But Mr Bawa said, “With this redesigning, (the) dollar may massively fall, who knows, probably to N200.” 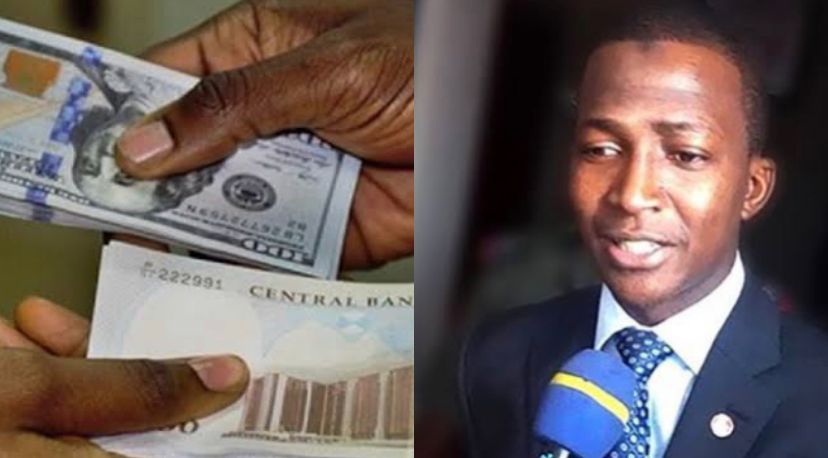 Abdulrasheed Bawa, the Economic Financial Crimes Commission chairman, has predicted that Nigeria’s currency redesign will firm up the naira to exchange for N200 for $1.

The naira has been in free fall, trading for about N900 to $1 recently. The naira presently trades between N680 and N700 to $1 in the black market.

But Mr Bawa said, “With this redesigning, (the) dollar may massively fall, who knows, probably to N200.”

The anti-graft agency boss disclosed this in an interview with Deutsche Welle Hausa service on Wednesday.

Mr Bawa added that “the law says the redesigning of naira notes should be done every eight years.”

“But we spent 20 years without any changes on them. And that resulted in 85 per cent of money are in circulation, not in banks. When CBN came up with this redesigning, dollar moved to N880 and later dropped to N680 or thereabouts,” the EFCC chairman explained.

In October, Godwin Emefiele, governor of the Central Bank of Nigeria, announced the decision to redesign, produce, and circulate new N100, N200, N500, and N1,000 banknotes, claiming over 80 per cent of the currency were hoarded.

The redesigned naira notes will be in circulation by December 15, while old notes will cease to be legal tender by January 31, 2023.