With this, the spread between the black market and official market rates currently is pegged at N86.00, as of the close of business on Tuesday. 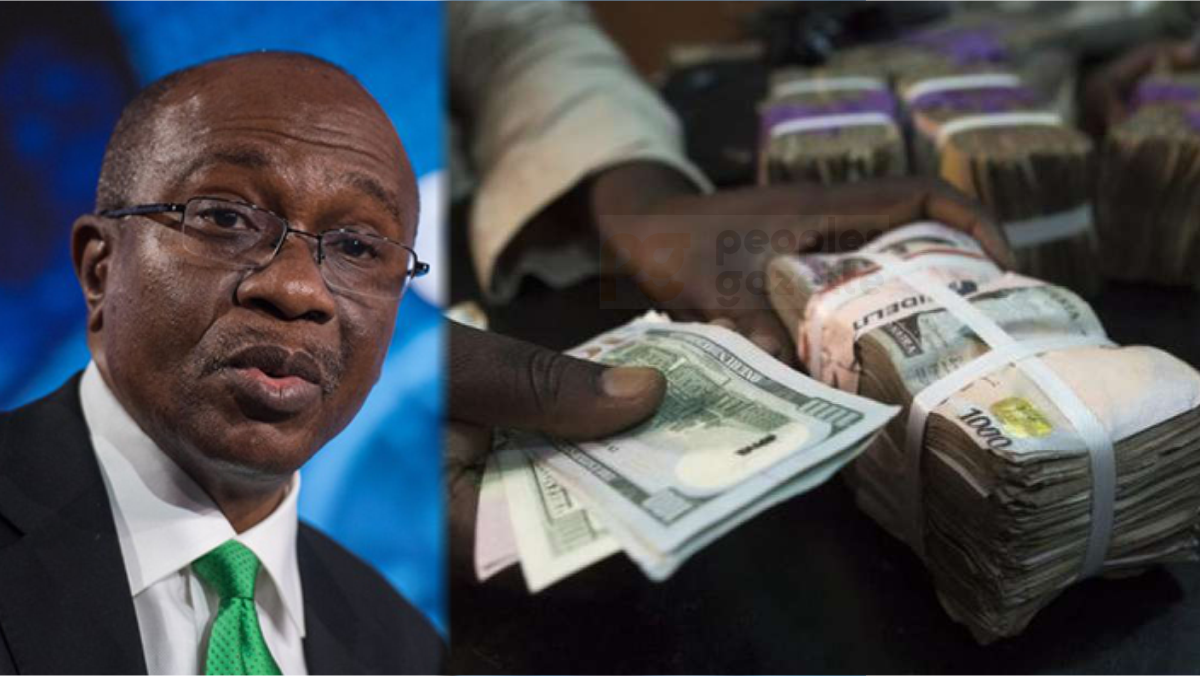 The naira has depreciated further to N500 against the U.S. dollar at the parallel market on Tuesday.

According to abokiFX (abokifx.com), a website that collates parallel market rates in Lagos, the naira closed at N498.00, this represents a 0.61 per cent depreciation from N495.00, the rate it exchanged hands with the hard currency in the last three consecutive sessions.

The currency remained stable against the U.S. dollar at the Investors and Exporters (I&E) window on Tuesday.

Data posted on the FMDQ Exchange where forex is officially traded showed that the naira closed at N412.00, the same rate it traded in the previous session on Monday.

In the same session, the currency’s performance on Tuesday became effective as foreign exchange supply plummeted further by 22.74 per cent, with $96.91 million posted as against $125.44 million.

The naira experienced an intraday low of N420.33 and a high of N400.00 at the Nafex window, like in the previous session on Monday.

With this, the spread between the black market and official market rates currently is pegged at N86.00, translating to a margin of 17.27 per cent as of the close of business on Tuesday.