So far, investigations by officials showed that 13 out of 657 cattle tested positive for food-and-mouth disease. 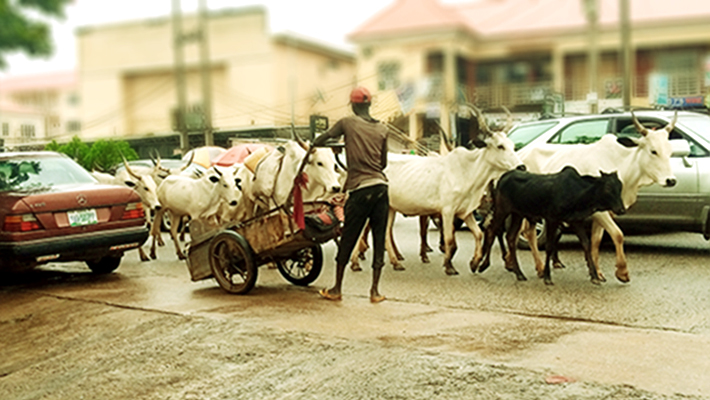 The movement of all cloven-hoofed animals and their products has been banned after an outbreak of Foot and Mouth Disease (FMD) was confirmed in Namibia’s Kavango East region, an official said on Wednesday.

Percy Misika, an executive director in the country’s agriculture ministry said foot-and-mouth disease outbreak had been detected in the FMD protection zone.

“All animal gatherings such as auctions and cultural shows are suspended except for the purposes of vaccinations while slaughtering of cloven-hoofed animals is also suspended,” Mr. Misika said.

He added that all movement of animals across the Namibian or Angolan international borders has also been suspended.

Mr. Misika said surveillance teams have been sent to the region to establish the extent of the outbreak.

So far, investigations by officials showed that 13 out of 657 cattle tested positive for FMD.