“Partnering with the NDLEA will be mutually beneficial as we plan to take the drug campaign to the barracks,” NAOWA said. 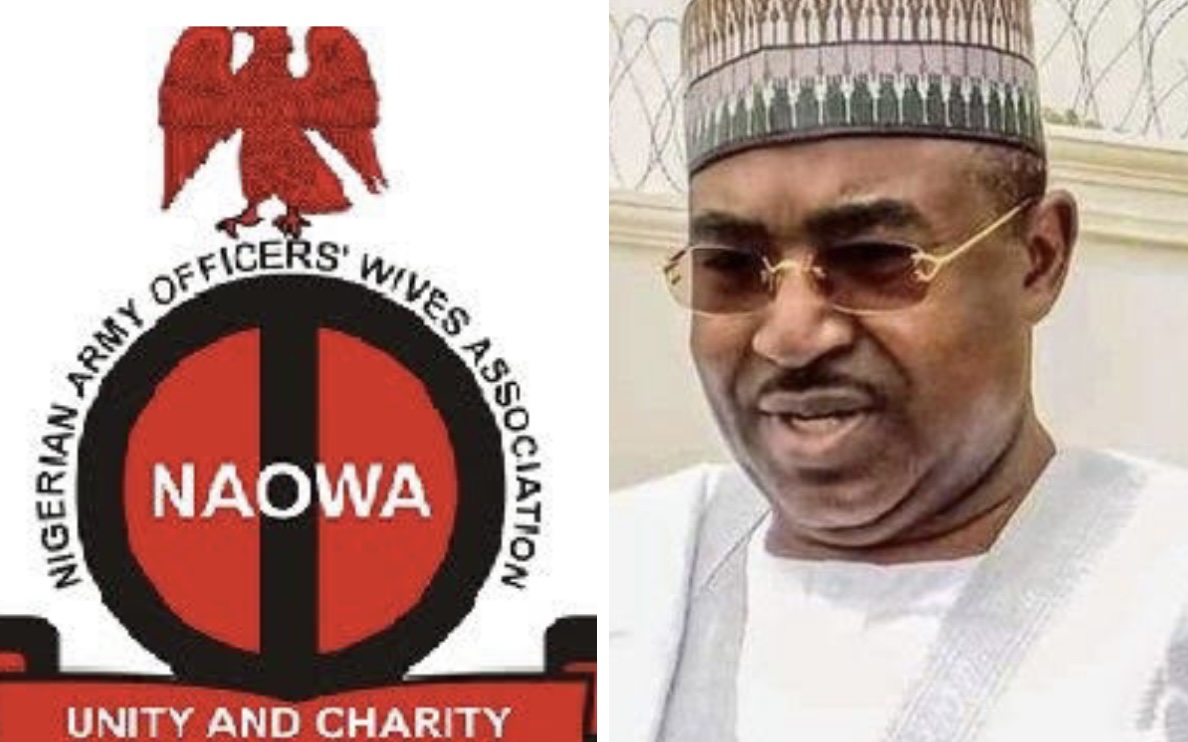 President of NAOWA, Salamatu Yahaya stated this when she led a delegation of its executives on a courtesy visit to the NDLEA Chairman, Buba Marwa.

In a statement by the Director, Media and Advocacy of NDLEA, Femi Babafemi, on Saturday in Abuja, Mrs Yahaya commended Mr Marwa for the achievements recorded in the agency under his watch and asked for collaboration in the fight against illicit drugs.

“Partnering with the NDLEA will be mutually beneficial as we plan to take the drug campaign to the barracks,” the NAOWA president said.

In his response, Mr Marwa thanked members of NAOWA for their visit and commended them for the laudable initiatives, which have transformed the association.

Mr Marwa, a one-time NAOWA liaison officer during his military career, noted the important role the association played in ensuring the success of career military officers.

He stated that NAOWA’s support would be required in drug demand and supply reduction, adding that addiction does not discriminate and could afflict any family.

The NDLEA boss called on Mrs Yahaya to facilitate the establishment of counselling centres in barracks across the country to cater for people suffering from drug use disorders.

He asked NAOWA to help promote drug tests for intending couples, saying that the fear of testing positive will deter potential users from getting involved in drugs.