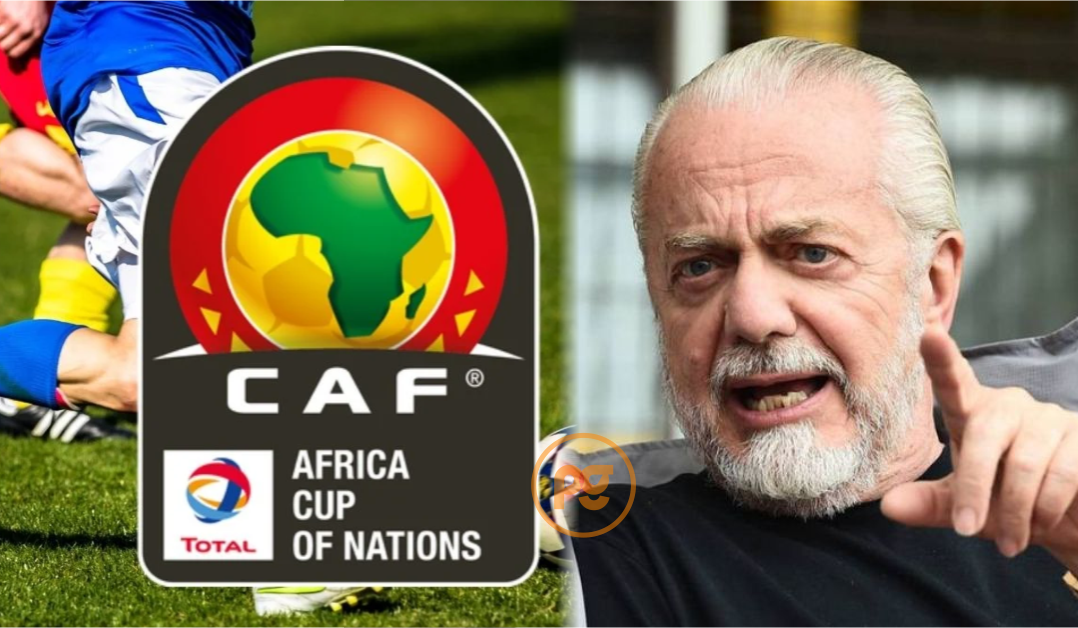 De Laurentiis proposed the controversial policy on Tuesday, saying any African player who joined the Serie A club should make a commitment to skip the tournament.

It remains to be seen whether he goes through with the plan, or whether it is enforceable.

The next AFCON is due to be played in Ivory Coast in January 2024.

Last season, Napoli were without Cameroon international Andre-Franck Zambo Anguissa and Senegal defender Koulibaly as they represented their nations in the tournament that took place in January and February.

Koulibaly, who had since moved on to Chelsea FC, felt De Laurentiis was out of line with his remarks, and claimed the views would not be endorsed by many others at the club.

“Its up to him if he wanted to tell this, but for me the most important thing is to respect everybody,’’ Koulibaly told a news conference in London. “When I played there, I was playing also for Senegal, and I won the AFCON with Senegal when I was playing with Napoli. Its true that it was a difficult moment for them when we went to AFCON, but we won it and I’m really happy today.’’