He said the directive was to inculcate financial discipline and prudent management of public resources. 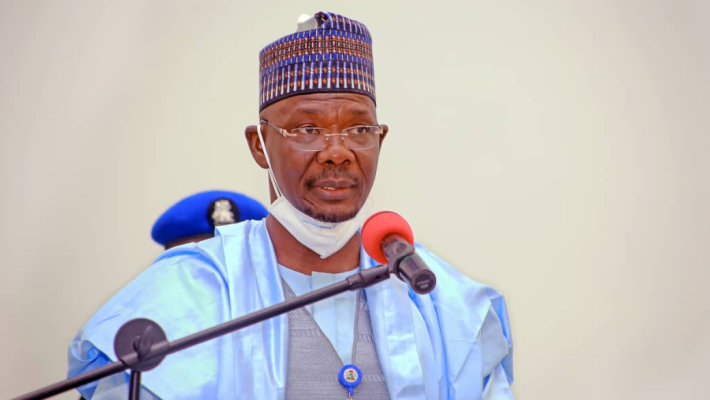 Nasarawa State governor Abdullahi Sule has directed public servants in the state to declare their assets, failing which they risk being sanctioned.

Mr. Sule gave the directive in Lafia on Tuesday at a two-day asset declaration compliance workshop organised by the Code of Conduct Bureau.

He said the directive was in consonance with his administration’s objective of inculcating in the officers, financial discipline and prudent management of public resources.

The Chairman of the CCB, Muhammed Isah said the workshop was an aspect of the preventive measures the Bureau undertook to sensitise public officers and the general public on the code of conduct for public officers, as contained in Part 1 of the Fifth Schedule of the 1999 Constitution of the Federal Republic of Nigeria (As amended).

“It is the strong belief of the bureau that when top public functionaries of government are well aware of and abide by the codes of conduct, the need for the application of punitive measures would be eliminated, thereby reducing the resources expended on prosecution of cases,” he said.