Some supporters of the NNPP died in an accident on Saturday after a rally to welcome the presidential candidate of the party, Rabiu Musa-Kwankwaso, to the state. 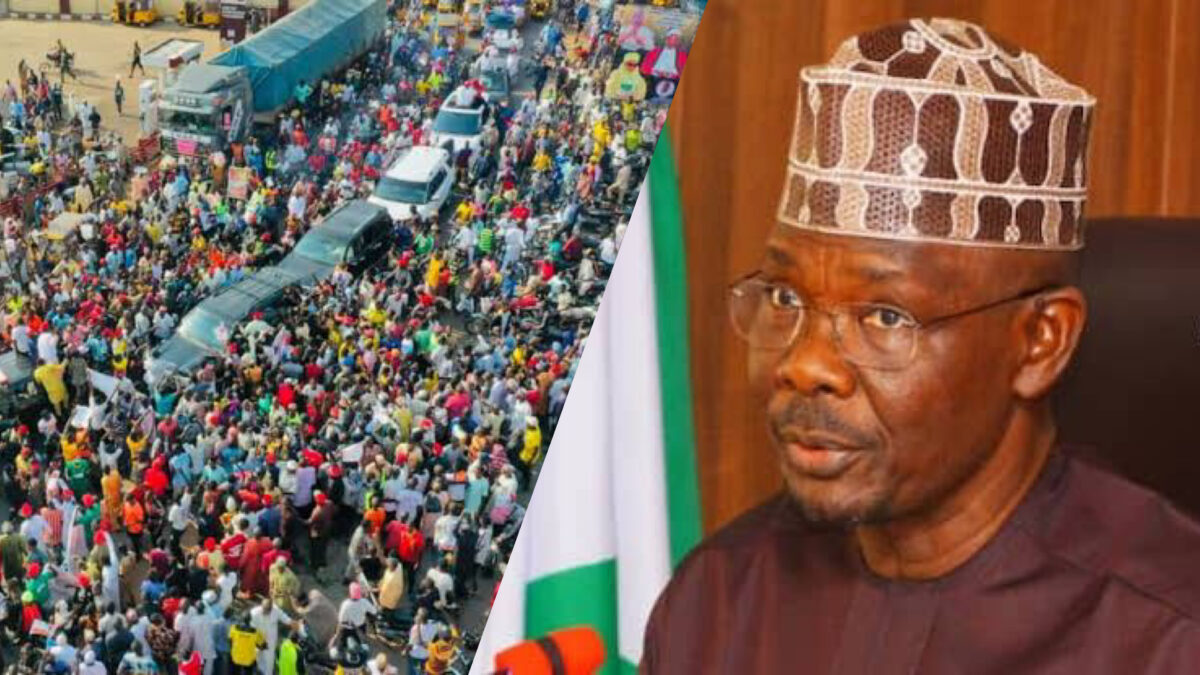 Governor Abdullahi Sule of Nasarawa State on Monday condoled with the New Nigeria Peoples Party (NNPP) on the deaths of its  supporters in an accident.

Some supporters of the NNPP died in an accident on Saturday after a rally to welcome the presidential candidate of the party, Rabiu Musa-Kwankwaso, to the state.

The message is contained in a statement signed by Ibrahim Addra, the Chief Press Secretary to the governor and made available to newsmen on Monday in Lafia.

Mr Addra, in the statement, said that the governor expressed sadness over the unfortunate accident.

“The governor had described the loss of lives of citizens under such circumstances as lamentable and urged political parties and their supporters to be cautious at all times,” he quoted the statement as saying.

The statement also said that the governor condoled with the families and friends of the bereaved as well as the leadership of the party.