The government ordered that all boarding public and private schools should resume on Sunday, September 18. 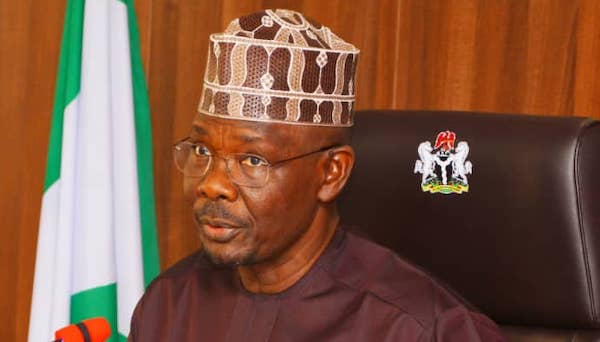 The Nasarawa State government has approved the reopening of its primary and secondary schools shut 49 days earlier on reports of security threats.

The permanent secretary in the Ministry of Education, Mohammed Sani-Bala, stated in Lafia on Wednesday that parents and guardians should return their children and wards to school as scheduled.

He stated that the Commissioner for Education, Fatu Sabo, also directed that outstanding promotion examinations not concluded because of the sudden shutting of the schools in July should begin on September 19.

The commissioner also directed chief evaluation officers to monitor and ensure compliance with the directive.

She assured members of the public, particularly parents, pupils and students, that security had been enhanced in the schools to ensure the safety of students and teachers.

Ms Sabo announced the shutting of the schools on July 27 following intelligence reports about security threats in neighbouring FCT.