The postponement was to enable the APC legislators participate in their party’s registration exercise. 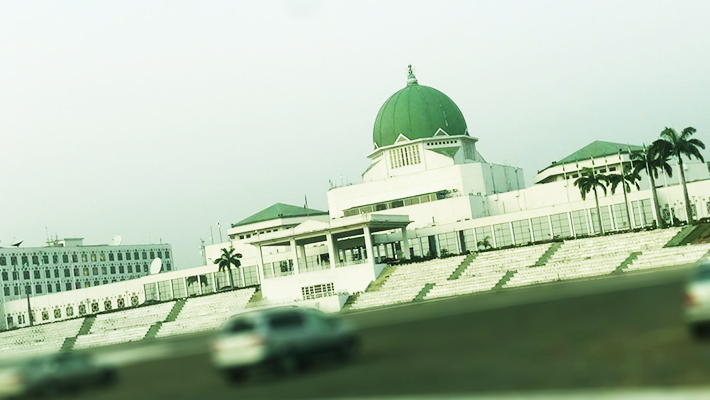 The postponement was to enable the APC legislators participate in their party’s registration exercise. Initially, the lawmakers were set to resume their activities on January 26, following the Christmas and New Year break.

“This is to inform all distinguished senators and honourable members of the National Assembly that the resumption of plenary sessions earlier scheduled for Tuesday, 26th January 2021, is hereby rescheduled for Tuesday 9th February 2021.” The statement read “This postponement is to enable members of the All Progressives Congress to participate in the registration and revalidation of its membership scheduled to commence on Monday, 25th January 2021.”

On Saturday, amid reports of the registration being postponed indefinitely, John Akpanudoedehe, the secretary of its Caretaker and Extra-ordinary Convention Planning Committee (CECPC), stated that the registration of new members and update of register of the APC will begin on Jan. 25 as scheduled in the party’s timetable ahead of the 2023 elections.

The registration is expected to end from February 27, with the display of registered members at all party wards and local
governments.