“We are not worried about what is going on. We always have a way of resolving our issues, and God is always with us.” 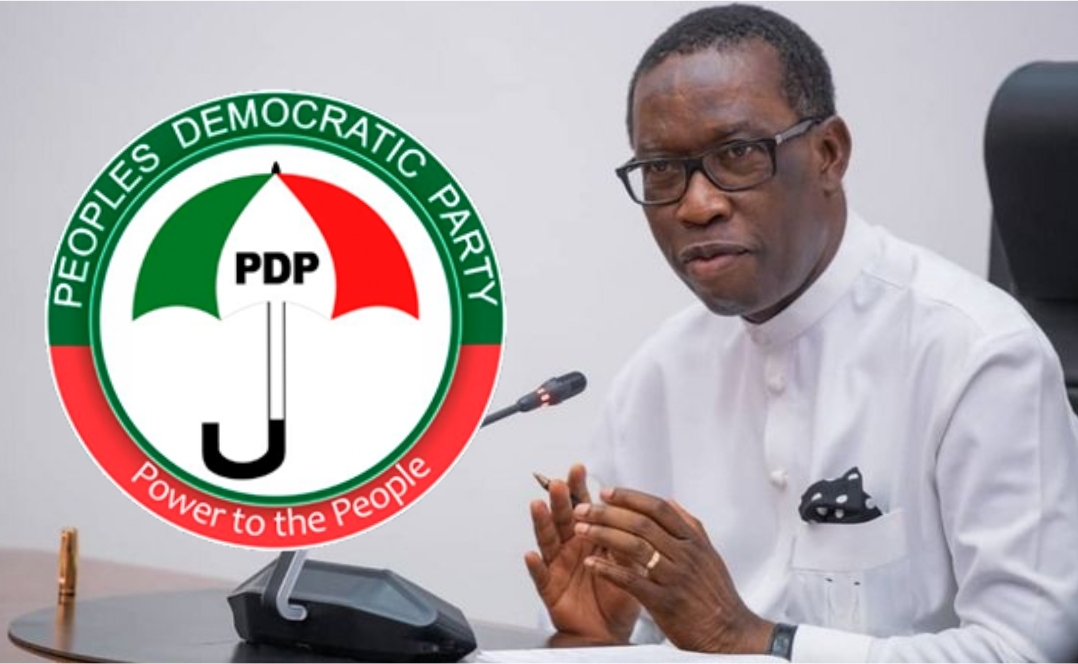 The Peoples Democratic Party (PDP) Accreditation Sub-Committee, says efforts are ongoing to resolve litigation regarding the delegates list to the October 30 national convention of the party.

“We are also trying to look at all the issues, including some people trying to stop some delegates at the court. But I think we are on top of all that, we will handle it, and at the end of the day, by Thursday, we will have the total accredited number of delegates,” Mr Okowa stated. “So, I will give you the number of delegates when we meet on Friday morning. We are not worried about what is going on. We always have a way of resolving our issues, and God is always with us.”

According to Mr Okowa, the party and its various committees for the convention are putting everything in place to ensure that the national convention is hitch-free.

The Delta governor assured that the party would amicably resolve all issues regarding some states in court over conflicting delegates list.

He added, “You can see that most of the positions and aspirants are unopposed. So that shows you that the party is on course for a successful national convention.”

He further noted that in Ekiti and “one other state,” PDP still had issues of people contending in court as to whether some elected officials in the state should be on the list or not.

Mr Okowa explained that the party’s legal adviser would offer his advice on how to go about the issue.

“We may likely not have conflicting delegates, but wherever we think that there is a court order, we have no choice than to exit those delegates,” added the Delta governor. “Except for the statutory delegates, who by their right and positions held in the past are not by reasons of election supposed to delegate.”

No fewer than 3,000 delegates are expected at the national convention.