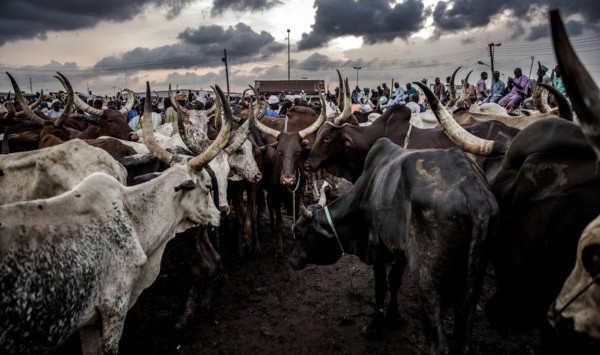 Nasarawa State Commissioner for Information Dogo Shammah has said the National Livestock Transformation Plan (NLTP) is not to the exclusive benefit of Fulani herdsmen as wrongly insinuated in some quarters.

The NLTP project was designed by the federal government to address the incessant clashes between herders and farmers. Many states of the federation, like Nasarawa, are expected to key into it.

Speaking in Lafia on Thursday, Mr Shammah said NLTP would curtail the movement of cattle, boost livestock production and put an end to the incessant clashes.

He added that NLTP would serve as a hub for knowledge and skill transfer to the pastoral communities to embrace ranching as well as providing employment for the youths.

“I want to correct the notion that portrays NLTP as mainly for Fulanis and their animals, farmers stand to benefit from the project; civil servants who want to go into pastoral farming will also benefit,” Mr Shammah cautioned.

“I believe that modernising livestock production will put an end to the herders and farmers crisis, which threaten peace in some communities and food security,’’ he added.

The commissioner called on communities to take ownership of the project and support the programme of both state and the Federal Government.

Mr Shammah also urged investors to take advantage of proximity to Abuja to invest in the state.

Mr Ahemba advocated that stakeholders in the communities whose lands were being used for the project should be compensated adequately.

Mr Alanana said that the project would boost crop and animal production thereby ensuring food security in the country as farmers faced their farming activities without fear of molestation.