Team Bayelsa continued their dominance in the chess event at the ongoing National Youth Games in Ilorin, as they carted home six out of the 12 gold medals at stake. 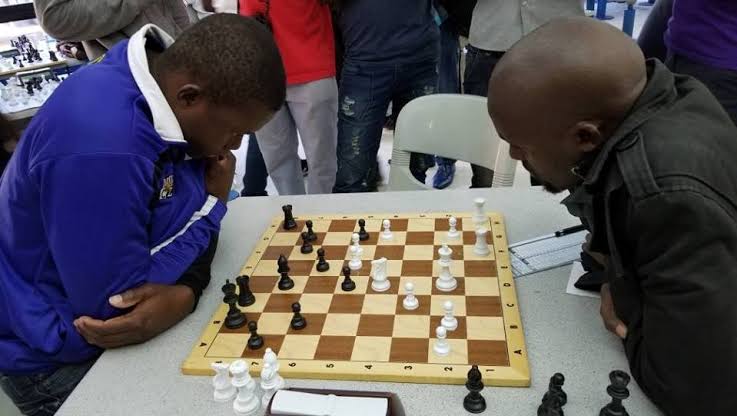 Team Bayelsa continued their dominance in the chess event at the ongoing National Youth Games in Ilorin, as they carted home six out of the 12 gold medals at stake.

The state also added silver and bronze medals each to take 10 medals in the chess event.

Team Oyo finished with two gold, one silver and two bronze medals, while Delta, Jigawa, Ogun and Edo clinched one gold medal each.

Deborah Quickpen from Bayelsa showed class as she won every single game she played, seven and 11 points in the classic and blitz, respectively.

Alogoa Kere, also from Bayelsa, dominated individually as he helped himself to gold in the male blitz and board one.

Oyo, Ogun and Delta won gold, silver and bronze medals, respectively, in the male category of the team classic event.

Tayo Amisu, the chief arbiter of the event, commended the kids for the mental strength they displayed in four days of competition.

She appealed to the director of Grassroots Sports Development at the Ministry of Youth and Sports Development, Bode Dorutoye, to help secure more arbiters in subsequent competitions to ease the stress and get the best out of officiating the game.