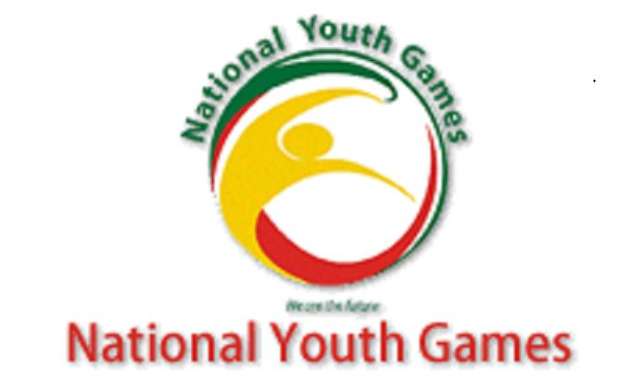 The games come up in Ilorin between October 10 and 19. Two-hundred-and sixty athletes and coaches will represent Lagos State in 33 games at the sports fiesta.

LSSC’s spokesperson, Titi Oshodi-Oke, said in a statement in Lagos that the director-general, Oluwatoyin Gafaar, indicated the state’s target when he visited its athletes at their Bariga camp.

She said Mr Gafaar assured the athletes that they would get every support they needed from the state to top the medals table.

“I want the coaches to put in extra efforts to enable ‘Team Lagos’’ to improve on the total number of gold medals won at the last National Youth Games. It is not good enough for us to continue to maintain a second position with 22 gold medals, following Delta that won over 100 gold medals,” Ms Oshodi-Oke quoted Mr Gafaar to have stated. “This time around, we must try as much as possible to win up to 70 gold medals or more.”

Lagos placed second on the medals table at the fifth edition of the event in Ilorin in 2019.

Mr Gafaar added, “The welfare of all the athletes in the camp is paramount and cannot be compromised. The chairman of the commission and I will not accept any lapses or wrongdoings that can affect any of our athletes here in camp.’’

Lagos athletes will end their camping on October 10.