Russia’s invasion of Ukraine has breathed new purpose into the Western alliance after years of internal discord with questions surrounding NATO’s future. 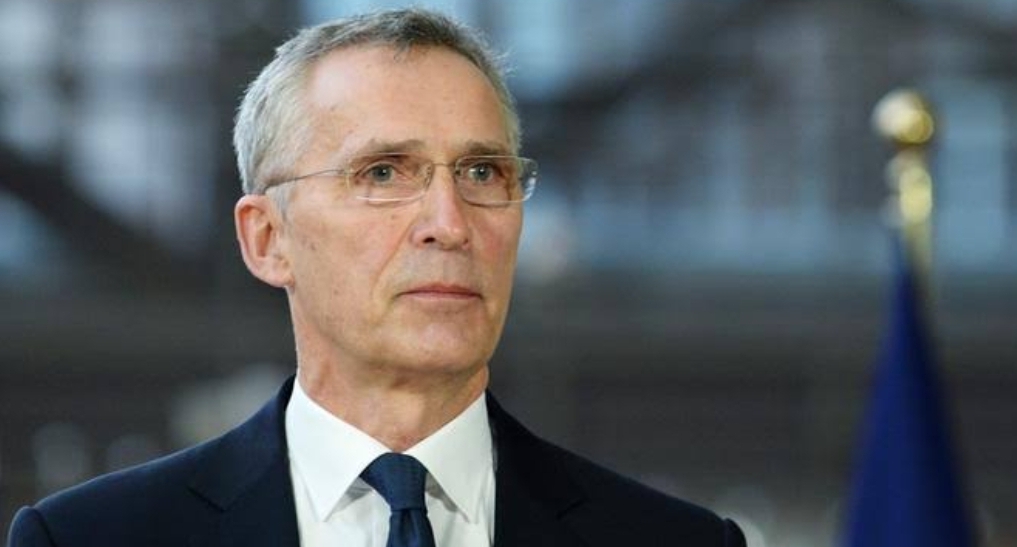 The next NATO leaders’ summit will take place in Vilnius, Lithuania, between July 11 and July 12, 2023, the Western military alliance announced on Wednesday.

The meeting comes as the alliance faces “the most complex and unpredictable security environment since the Cold War,” NATO Secretary General Jens Stoltenberg said.

Mr Stoltenberg said leaders of the 30-member alliance are expected to agree on further steps to increase their defence, review defence spending increases, and continue their support for Ukraine.

“In an era of increasing strategic competition, the transatlantic bond between Europe and North America in NATO continues to be essential to the security of our one billion citizens,” he added.

Russia’s invasion of Ukraine has breathed new purpose into the Western alliance after years of internal discord with questions surrounding NATO’s future.

The chaotic end to the U.S. and NATO’s 20-year intervention in Afghanistan did little to help matters after years of Europe-U.S. tensions under former president Donald Trump over the alliance.

The war in Ukraine also moved Sweden and Finland to apply for NATO membership, a major change in both countries’ stances after years of balancing relations with Russia.

However, both countries’ applications have become bogged down due to Turkey’s objections over security concerns.

Lithuania will “be working hard to welcome Sweden and Finland as full members” to the summit in Vilnius, the country’s foreign minister, Gabrielius Landsbergis, said on Twitter.

According to NATO, leaders’ summits are not held regularly but take place at “important junctures” for the alliance’s decision-making, such as inviting new members or launching new policies.

The last summit took place in Madrid in June 2022.