The latest licence renewal will be valid for five years, per the document, with reference number NCAA/ATR1/ATL118. 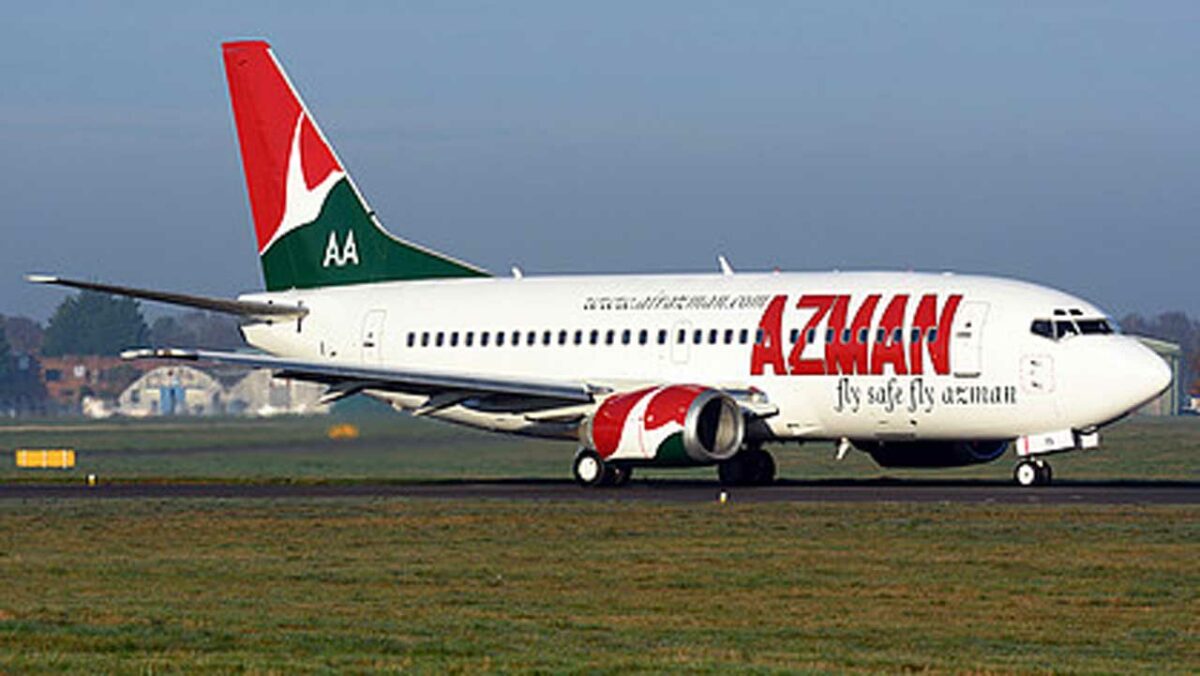 The Nigerian Civil Aviation Authority (NCAA) has renewed the Air Transport Licence (ATL) of Azman Air just one day after it suspended the airline’s operations for infractions.

A copy of the document sighted in Lagos on Friday, signed by NCAA Director General, Capt. Musa Nuhu, indicated that the licence was renewed upon fulfilment of all outstanding requirements.

The latest licence renewal will be valid for five years, per the document, with reference number NCAA/ATR1/ATL118.

The NCAA had on Thursday suspended Azman Air over the airline’s inability to renew its ATL, among other issues.

Mr Nuhu said the renewal of the ATL would enable the airline to resume flight operations.

“The licence to operate the scheduled and non-scheduled passenger and cargo air services within and outside Nigeria is hereby granted, pursuant to Section 18.2.2.3 and Section 18.2.2.4 of the Nigeria Civil Aviation Regulations 2015,” the document read in part.

It said that the utilisation of the licence should be in compliance with all relevant Civil Aviation Regulations.