The NCC is asking telecom consumers to observe caution when installing browser extensions. 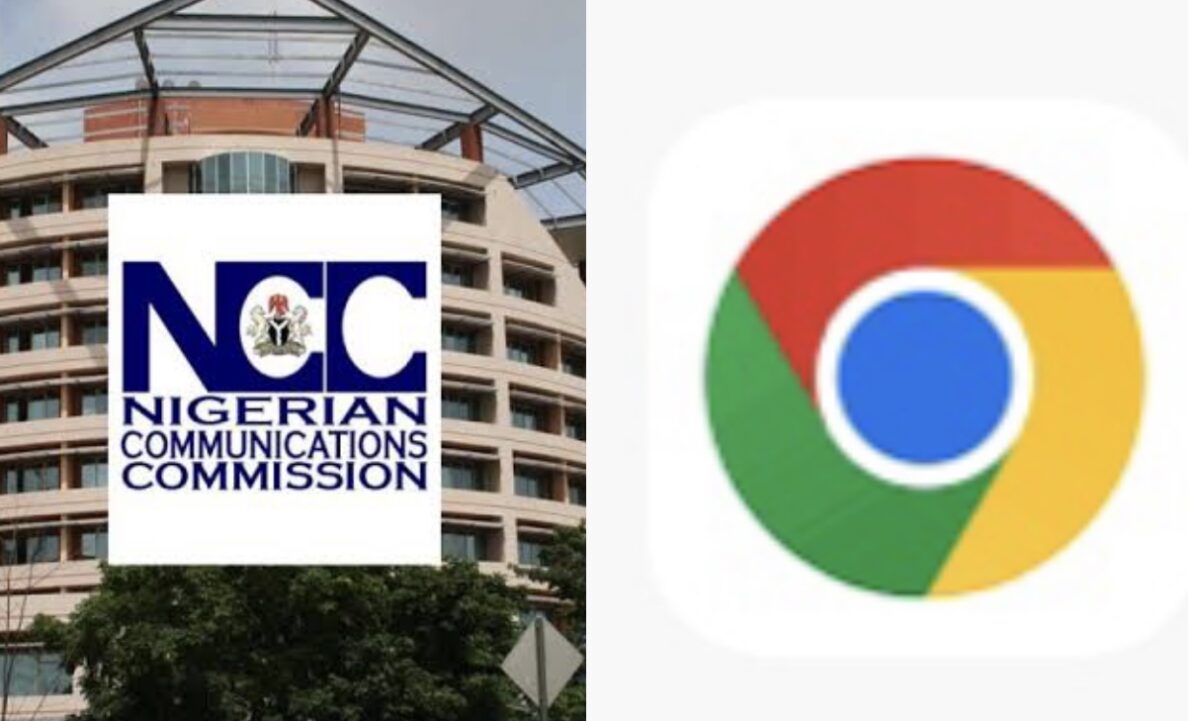 NCC’s Director of Public Affairs (DPA), Reuben Muoka, made this known in a statement on Saturday in Abuja, saying that the five malicious extensions were discovered by the McAfee Mobile Research Team.

“The five google chrome extensions identified have a high probability, damage potential and have been downloaded more than 1.4 million times, while they serve as access to steal users’ data.

“The telecom sector-focused cybersecurity protection team alerted telecom consumers to be cautious when installing any browser extension. The users of these chrome extensions are unaware of their invasive functionality and privacy risk.

“Malicious extensions monitor victims’ visits to e-commerce websites and modify the visitor’s cookie to appear as if they came through a referrer link.

“Consequently, the extensions’ developers get an affiliate fee for any purchases at electronic shops,” he said.

The DPA stated that, although the Google team removed several browser extensions from its Chrome Web Store, keeping malicious extensions out may be difficult.

He, however, said that the NCC-CSIRT, thus, recommended that telecom consumers observe caution when installing any browser extension.

“This include removing all listed extensions from their chrome browser manually. Internet users are to pay close attention to the promptings from their browser extensions, such as the permission to run on any website visited and the data requested before installing it.

“Although some extensions are seemingly legit due to the high number of user downloads, these hazardous add-ons make it imperative for users to ascertain the authenticity of extensions they access,” Mr Mouka said.

Mouka stated that Google Chrome extensions were software programmes that can be installed into Chrome in order to change the browsers’ functionality.

“This includes adding new features to Chrome or modifying the existing behaviour of the program itself to make it more convenient for the user.

“They serve purposes such as block ads, integration with password managers and sourcing coupons as items sent to a shopping cart,” he added.

The Computer Security Incident Response Team (CSIRT) is the telecom sector’s cyber security incidence centre set up by the NCC, which focuses on incidents in the telecom sector as they may affect consumers and citizens at large.