The total number of confirmed cases of monkeypox in the country had also risen to 241. 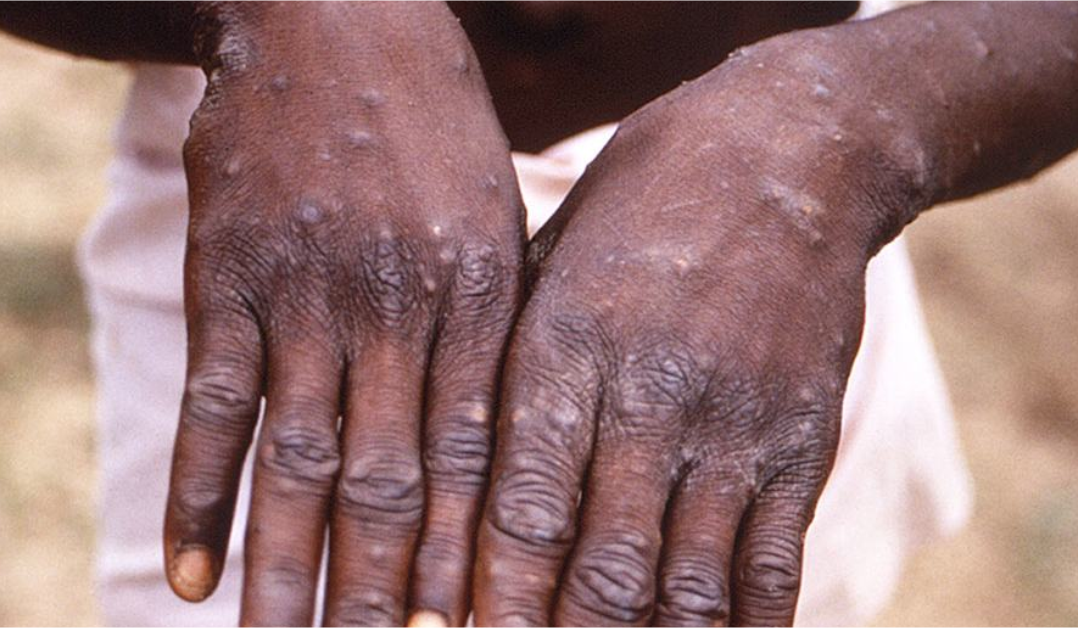 The Nigeria Centre for Disease Control (NCDC) has reported 21 more cases of monkeypox in the country within the past seven days.

This was announced via the public health agency’s official website on Sunday.

The agency also reported that Nigeria recorded six monkeypox related deaths between January and August and that six states in the country had recorded one death each from the disease.

It said that the total number of confirmed cases of monkeypox in the country had also risen to 241, with 21 new cases reported in one week between August 15 and August 21.

The NCDC said that the 21 confirmed cases were reported from 12 states.

“This translates to 17.4 per cent of the total burden of the disease in the country.

“Overall, since the re-emergence of monkeypox in September, 2017 to August this year, a total of 1,116 suspected cases have been reported from 35 states.

Monkeypox is an infection, caused by a virus similar to the now-eradicated smallpox virus.

According to the NCDC, the disease could be spread by close contact and exposure to an infected person’s respiratory droplets, skin lesions or bodily fluids.

It has been common in some African countries but outbreaks have occurred in other parts of the world from time to time.

In 2022, the World Health Organisation declared a global health emergency after the spread of monkeypox to many countries through social interactions and intimate contacts.

Monkeypox may be most severe in young children, especially if they have poor nutritional status.

In previous years, fatal cases have occurred primarily among children in Africa.

Vaccines can prevent monkeypox, but vaccines are currently in short supply worldwide.

When widely available, the vaccine may also be used to protect at-risk populations, including men having sex with men, bisexual people, commercial sex workers and others who engage in behaviours that put them at risk.

The infection continues to spread but because transmission requires close personal contact, the rate is much slower than that of SARS-CoV-2 virus (the coronavirus that causes COVID-19).