“It is an opportunistic crime. It is political. Somebody wants to embarrass the government by doing this because we are coming from major successes.” 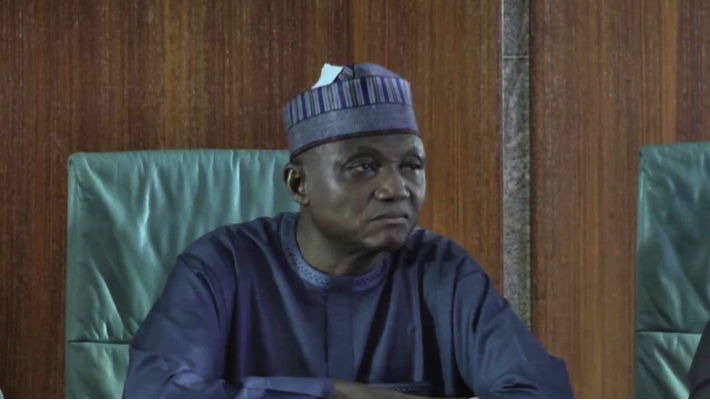 “It is an opportunistic crime. It is political. Somebody wants to embarrass the government by doing this because we are coming from major successes,”  Mr Shehu retorted when asked about the scary matter.

In the same breath, Mr Shehu alluded there was no fact to support his assertion but that “In a political climate where people seek to make political capital out of this unfortunate incident, you don’t rule out anything.” “Investigation are ongoing,” he clarified.

Mr Shehu further said the Buhari regime has achieved much in the war against insurgency in the North-East, adding that it would take time for sanity to be restored in the country.

“Look at how Boko Haram are ravaging in the North-East,  they are surrendering. All of the victories that are recorded. Even in the North-west,  these bandits are being taken out in large numbers and its is a matter time for sanity to be restore.” 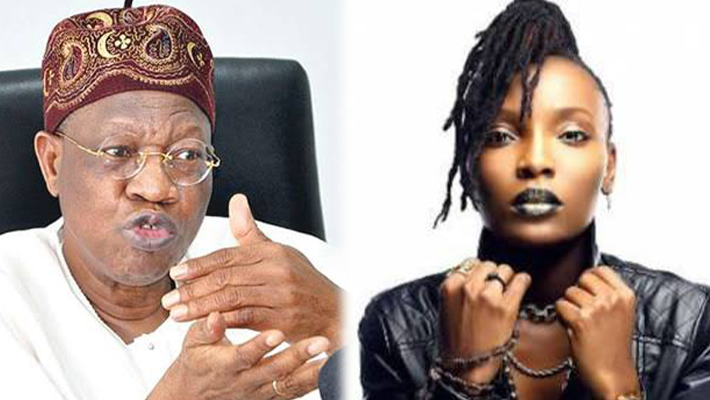