The company will basically be offering lesser subscription prices in exchange for watching commercials in their new ad-supported tier. 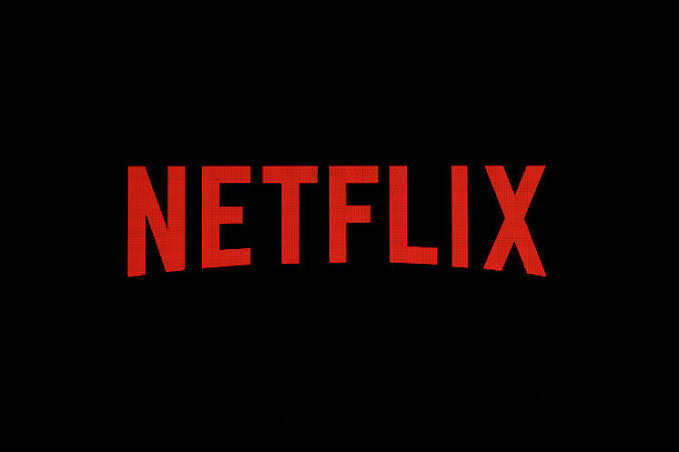 Streaming platform Netflix has announced plans to begin the testing of an ad-supported, lower-priced subscription tier after years of refusing to run commercials.

This development was announced on Thursday by Netflix’s co-CEO Ted Sarandos.

“We’re adding an ad-tier. We’re not adding ads to Netflix as you know it today,” Mr Sarandos said at the international ad festival Cannes Lions.

Already, the streaming company has been in talks with potential partners like Google, NBCUniversal, Comcast, to help with their entrance into the world of advertising.

Netflix co-CEO Reed Hastings had initially suggested the introduction of ads in a year or two in April, 2022.

“Those who have followed Netflix know that I’ve been against the complexity of advertising and a big fan of the simplicity of subscription. But as much as I’m a fan of that, I’m a bigger fan of consumer choice.

“And allowing consumers who like to have a lower price, and are advertising tolerant, to get what they want makes a lot of sense.

“We’ve left a big customer segment off the table, which is people who say, ‘Hey, Netflix is too expensive for me and I don’t mind advertising,” Mr Sarandos added.

The consideration for ads comes as Netflix weathers a rough patch. The company lost about 200,000 subscribers in the first quarter of 2022 for the first time in over a decade.

Netflix has been faced with intense competition from major streaming platforms like Amazon Prime, and Hulu, a backlash over its crackdown of password sharing and letting go of over 150 employees.

Also, in May, shareholders filed a lawsuit against the streaming giant, alleging that they were misleading their investors about the declining subscriber growth, following a plunge in their stock price, losing roughly $70 billion of its market capitalisation as it dipped more than 70% this year.

Netflix is not alone in their resort to generate more revenue through advertising as competitors like Hulu and HBO Max already offer ad-based plans which are cheaper than their commercial-free services, while Disney+ announced in March that it would be doing the same later this year.

With a current monthly ad-free subscription ranging between N6,000 and N12,000 based on the type of account, the company will basically be offering lesser prices in exchange for watching commercials, in their new ad-supported tier. 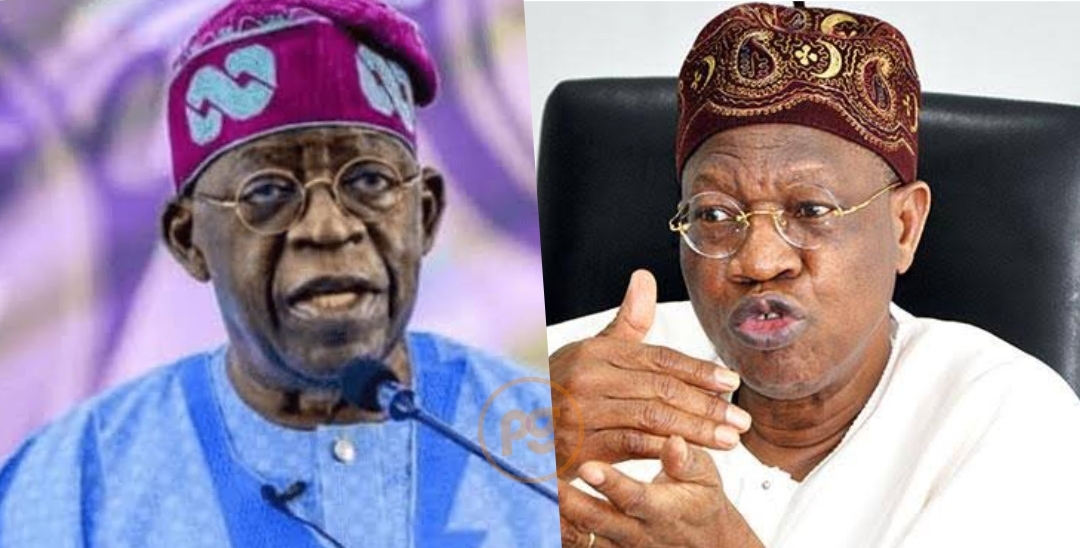 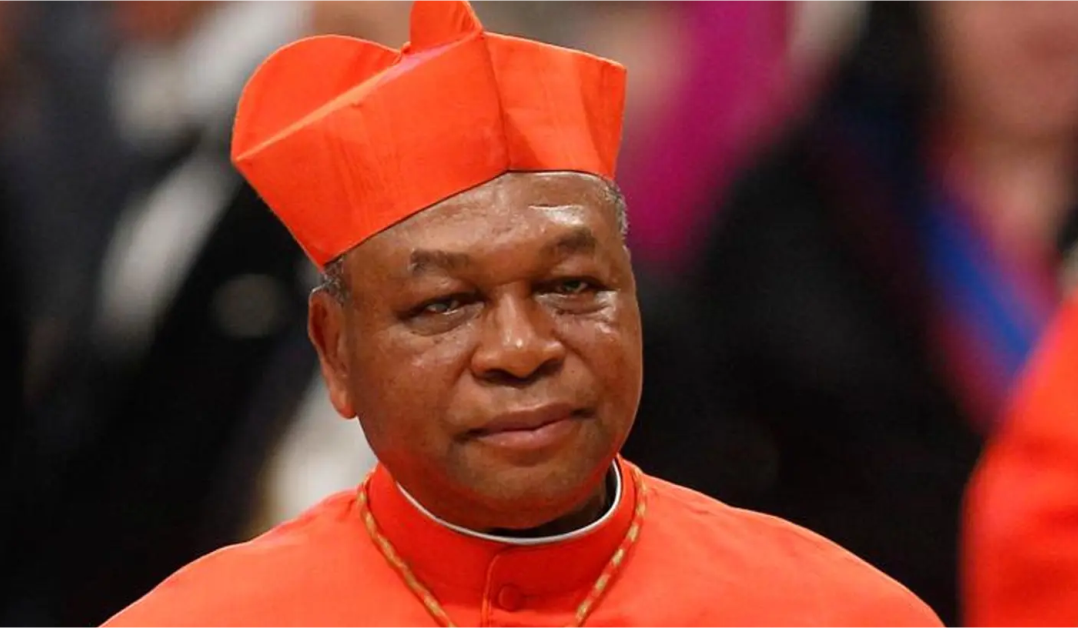 Mr Onaiyekan urged Nigerians to pray for the country and participate actively in politics.