In a tweet on Wednesday, the streaming service took a subtle shot at the CBN in the #NairaRedesignChallenge 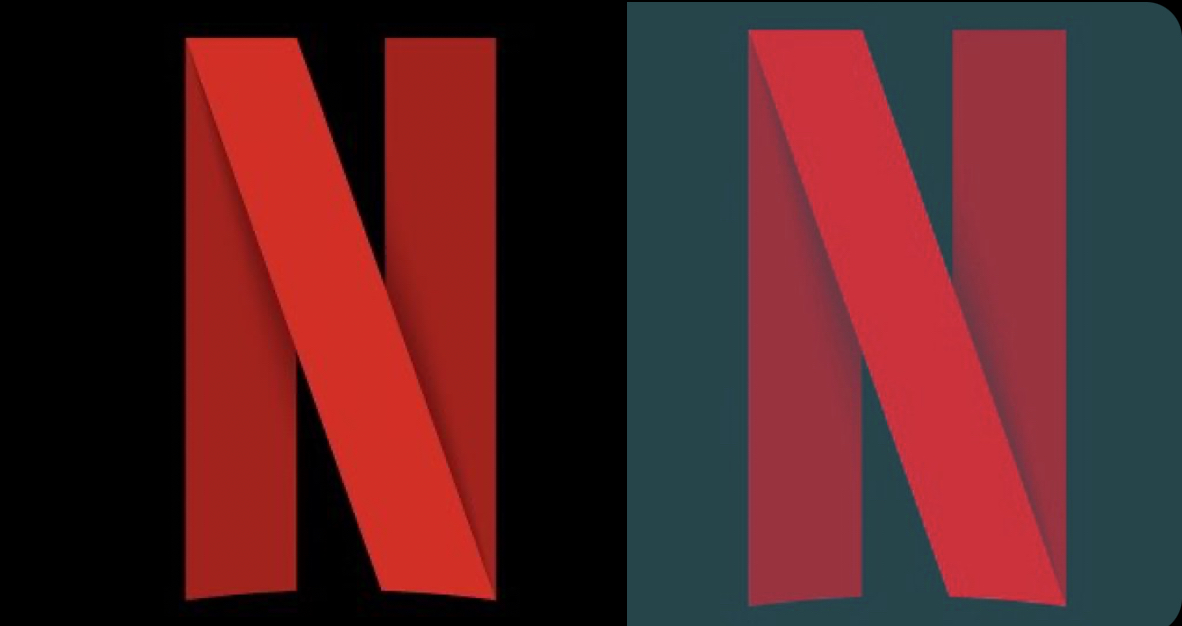 Global streaming platform Netflix has joined a slew of Nigerians in mocking the new naira notes that were released on Wednesday.

In a tweet on Wednesday, the streaming service took a subtle shot at the central bank by participating in the #NairaRedesignChallenge, in which participants post pairs of personal photos – one in its natural colour and the other edited – to show what they claim the CBN had done to the original currencies.

Recall that on Wednesday, before the Federal Executive Council (FEC) meeting at the State House in Abuja, President Muhammadu Buhari introduced the newly redesigned naira notes.

The federal government plans to phase out outdated naira notes with the newly redesigned N200, N500, and N1,000 notes by January 2023.

Mr Buhari said during the launch that the redesign was to curb counterfeiting and hoarding of greater denominations of the country’s currency outside the banking sector.

The new banknotes unveiled have elicited criticisms with Nigerians questioning the essence of the change which they say is more of recolouring than redesigning.

Nigerians had anticipated the revised currencies’ appearance would undergo a substantial transformation. However, the only notable alteration is a slight colour change.

Governor of the Central Bank of Nigeria, Godwin Emefiele, had in October announced a naira redesign policy for 200, 500, and 1,000 naira notes respectively.