The virologist said the vaccine is effective against one of four species of Plasmodium responsible for malaria. 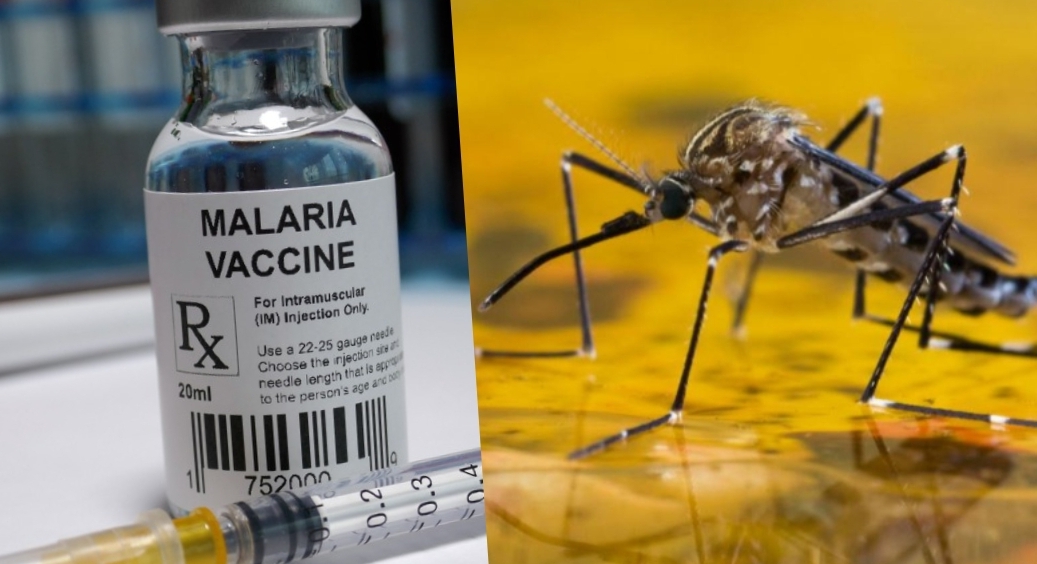 A virologist Solomon Chollom says the recently approved malaria vaccine by the World Health Organisation (WHO) cannot be completely relied upon to treat malaria.

He said the vaccine, RTS,S, also called Mosquirix, was only effective against Plasmodium Falciparum, which was just one of the four species of Plasmodium responsible for malaria.

The Jos-based Mr Chollom, who is also the spokesman of the Plateau Inter-professional Health Committee on COVID-19 Response, disclosed on Tuesday in Jos.

“The vaccine cannot be completely relied upon to eradicate malaria globally since it confers protection against just one of the four species of Plasmodium responsible for malaria fever globally.

“It is then pertinent for the upgrade of the vaccine to a “pan-malarial vaccine” that would confer protection against all species of Plasmodium responsible for malaria fever globally.

“When this is done, we will be looking forward to the eradication of malaria and not merely scaling down on the global burden,” the virologist said.

According to him, upgrading the vaccine to a “pan-malarial vaccine” is better and shorter because Mosquirix is only a subunit, not a whole vaccine.

“This way, the antigenic units of other species of Plasmodium not captured in the present formula could be processed to enrich the formula for a more effective immune response against all malaria-causing species and strains of Plasmodium,” he said.

He further said that based on the information released on the new vaccine’s clinical trials, which indicates a 77 per cent efficacy, it means that it is above the threshold of 75 per cent.

This, he said, implied that the product was well formulated with good prospects.

Mr Chollom said since the vaccine was recommended for children, there was the need to recalibrate the formula to scale down on the number of shots needed to achieve a maximum immune response.

“At the moment, children must take four shots of the vaccine, which is cumbersome and could create attrition and dropout as children are known to have a phobia for injections,” he added.