Mr. Onyema and Ejiro Eghagha were indicted by U.S. prosecutors in late 2019 for bank fraud and money laundering to the tune of $20 million. 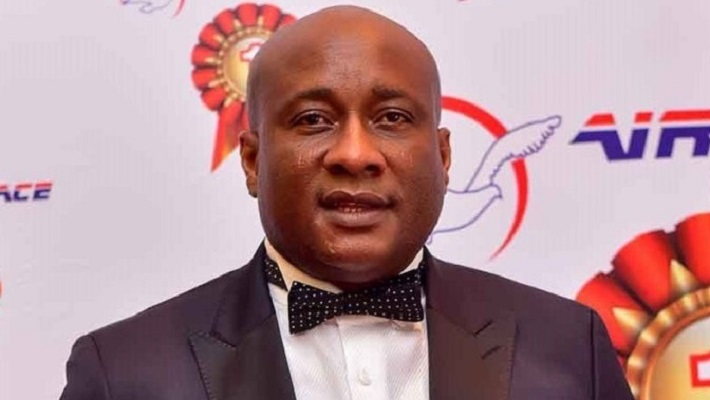 Mr. Onyema, founder of the Nigerian airline, was indicted by U.S. prosecutors in late 2019 for bank fraud and money laundering to the tune of $20 million. He was indicted alongside another Air Peace executive Ejiro Eghagha.

The Air Peace chief was said to have moved more than $20 million from Nigeria through bank accounts in the United States, in a scheme allegedly involving false documents in the purchase of airplanes.

Another federal agent, Robert J. Murphy, asserted that “Allen Onyema’s status as a wealthy businessman turned out to be a fraud; he corrupted the U.S. banking system, but his trail of deceit and trickery came to a skidding halt.”

Not much was subsequently heard of the case, which was probably clogged because of the raging coronavirus pandemic.

Responding to an enquiry from Peoples Gazette on the current status of Mr. Onyema’s prosecution, Bob Page, a public affairs officer at the U.S. Attorney’s Office in the Northern District of Georgia, referred the Gazette Monday to a federal judiciary repository for all ongoing and closed cases.

The Gazette learnt from a letter dated January 8, 2021, which was addressed to the clerk of a federal court in Atlanta by the DOJ, that the case had been transferred from veteran prosecutor Michael J. Brown to newly appointed Assistant U.S. Attorney Radka T. Nations.

The U.S. justice department did not immediately state reasons for the prosecutorial change – a move that apparently indicates its continued interest in the prosecution of the Nigerian businessman, who rose to national prominence following his free evacuation gesture of dozens of Nigerians from South Africa, in the wake of xenophobic attacks in September 2019.

Ms. Nations, the newly assigned prosecutor, is renowned for her heroics in the DOJ’s Foreign Corrupt Practices Act (FCPA) unit, where she had handled many high profile investigations and amassed numerous awards, the Gazette’s findings showed.