Ms James accused Mr Trump and the Trump Organisation of capitalising on the valuations of its properties to gain financial advantages. 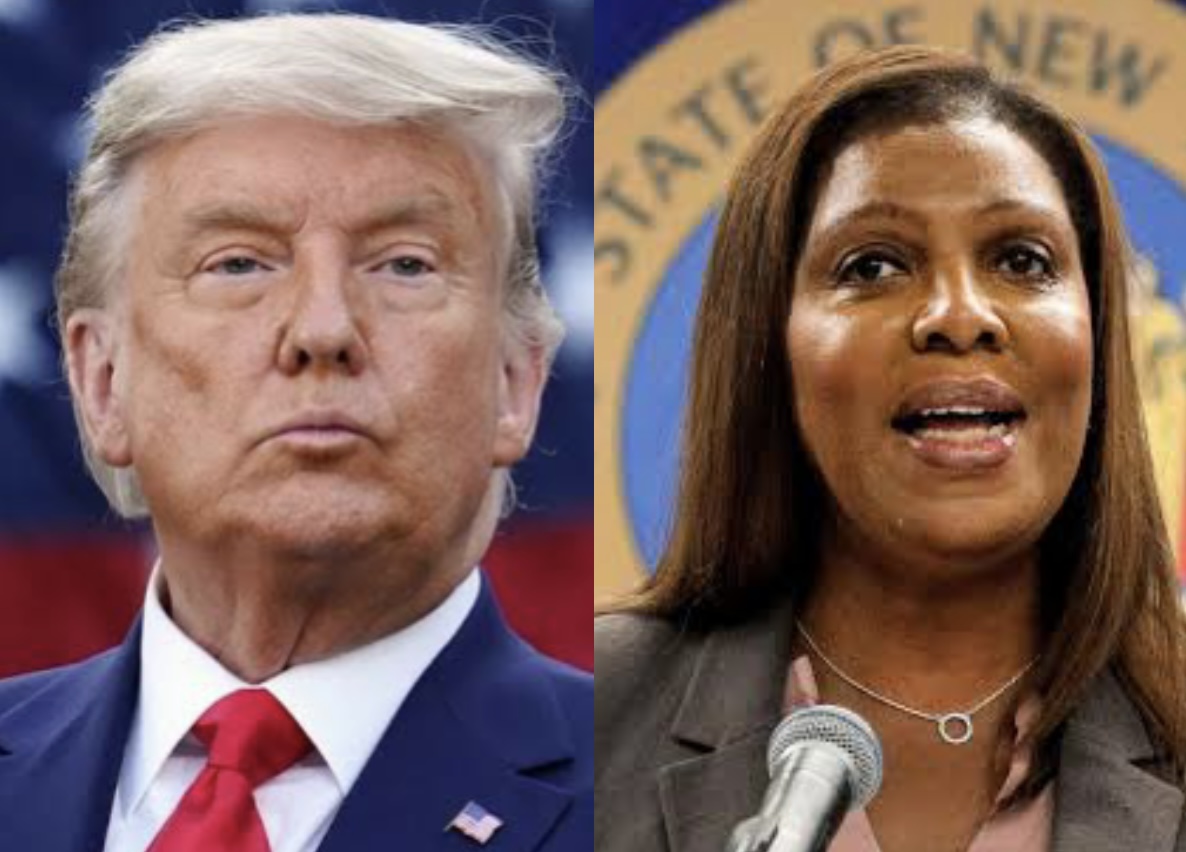 On Wednesday, Ms James accused Mr Trump and the Trump Organisation of capitalising on the valuations of its properties to gain financial advantages.

“Today, we are filing a lawsuit against Donald Trump for violating the law as part of his efforts to generate profits for himself, his family and his company,” Ms James said in a press conference. “The number of grossly inflated asset values is staggering, affecting most if not all of the real estate holdings in any given year. All told, Mr Trump, the Trump Organization, and the other Defendants, as part of a repeated pattern and common scheme, derived more than 200 false and misleading valuations of assets included in the 11 Statements covering 2011 through 2021.”

The civil lawsuit filed in Manhattan Supreme Court seeks at least $250 million in damages and seeks to bar Mr Trump, Donald Trump Jr., Eric Trump, and Ivanka Trump from acting as officers of the company in New York.

The lawsuit results from a three-year-long probe of Mr Trump’s business practices, during which Mr Trump was personally invited for a deposition. Mr Trump invoked the Fifth Amendment in August, a few days after FBI agents raided his Mar-a-Lago estate in Florida as part of an unrelated federal probe into whether he took classified records when he left the White House.

Ms James is also filing a criminal referral to federal prosecutors with the Southern District of New York and a separate tax fraud referral to the Internal Revenue Service over the same allegations.

The Trump organisation is slated to go on criminal trial in late October over a separate set of accusations involving failure to pay taxes on benefits awarded to its employees.

Peoples Gazette reported that long-serving Chief Financial Officer, Allen Weisselberg, pleaded guilty to his role in orchestrating those payments in August and agreed to testify against the company.

The plea bargain will see Mr Weisselberg serve five months in prison and receive five years probation in exchange for testifying at the trial of his former co-defendant and longtime employer, the Trump Organisation.