Mr Pantami said after speaking with top military chiefs on the matter, the president directed that the perpetrators be prosecuted. 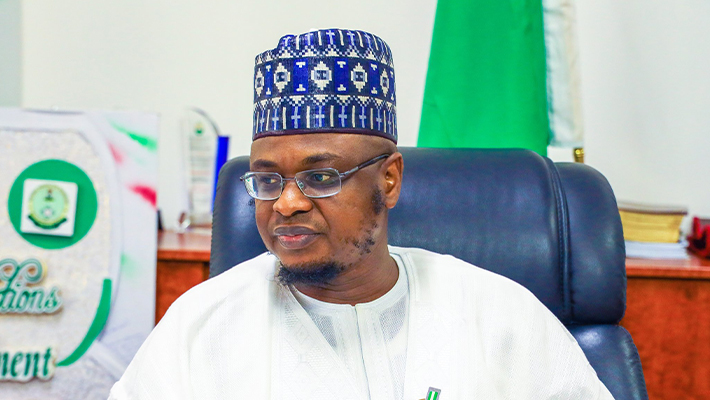 Minister of communications and digital economy Isa Pantami says President Buhari lost his appetite when briefed on the killings of 25 travellers in Rukuba, Plateau state.

Mr Pantami made this statement when he paid a condolence visit to Islamic scholar, Dahiru Bauchi, over the killing of Muslims who had visited him to celebrate the Islamic New Year.

In a video being shared on WhatsApp and seen by Peoples Gazette, Mr Pantami said “The president had since directed that those behind the attack be fished out and prosecuted.”

“He spoke with top military brass on the issue.

He had just returned from a journey, and as a matter of fact, the president could not even eat food,” the minister added.

Over the weekend, at Rukuba in Jos North Local Government Area, 25 Muslims returning from Bauchi State, where they had gone to celebrate the Islamic New Year, were rounded up and killed by hoodlums.

So far, the police have arrested 33 suspects in connection to the killings.