Football teams wear black armbands worldwide in times of mourning, but the Super Eagles will not be doing so to honour the Kaduna bomb victims. 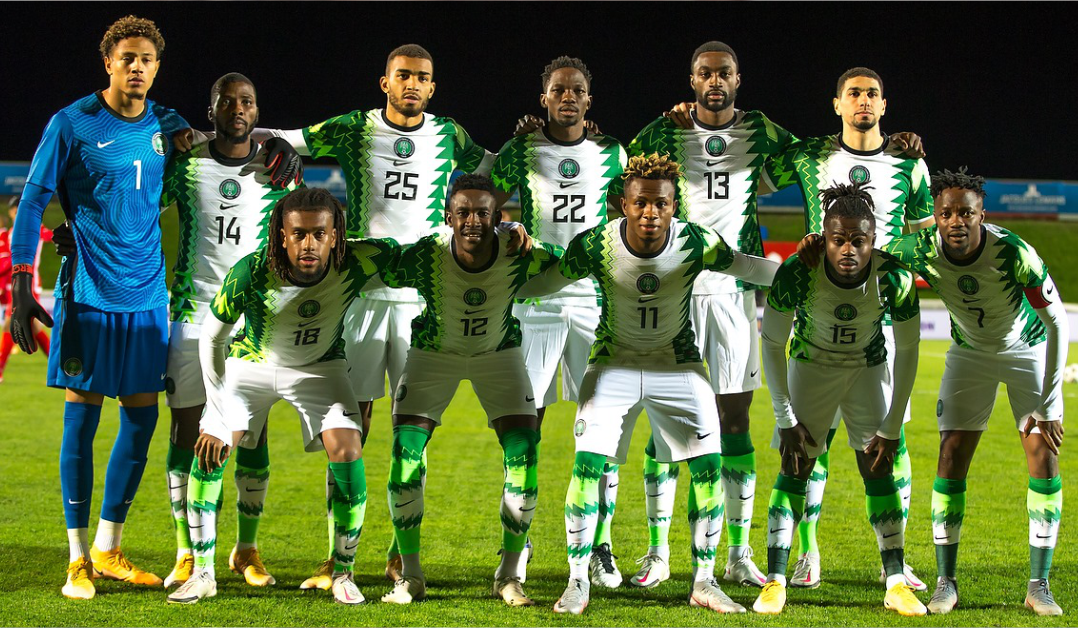 Today, the Super Eagles will not wear black armbands as they file out to play against the Black Stars of Ghana at the MKO Abiola Stadium in Abuja.

Many Nigerians have taken to social media to clamour for the national team players to wear black armbands as a commemorative gesture following recent violent incidents, including the bombing of a passenger train in Kaduna and attacks on the Kaduna airport.

Football teams wear black armbands worldwide in times of mourning, but the Super Eagles will not be doing so in their FIFA World Cup qualifying playoff second leg encounter against Ghana.

The Chief Media Officer of the Super Eagles, Babafemi Raji, confirmed to Peoples Gazette when filing this report that “the team doesn’t have such information yet”, with many more sources in and around the team confirming the same.

The federal government still has not confirmed casualties in the train bombing and attack on Monday evening. Although, there have been confirmed reports of victims who died during the attack.

The leisurely reaction of the government to the situation is a continuation of how the Buhari regime has refused to dignify the victims of violent attacks by acknowledging their deaths.

On Monday, Minister of Information Lai Mohammed, said in a press conference that many of the stories of insecurity and banditry were mere fabrication.

Supporters of the regime played down and trivialised reports of the train attack by victims on Monday evening.

Even though there has been confirmed deaths since then, the Super Eagles of Nigeria will play no part in mourning those who lost their lives in Kaduna.