NGE President Mustapha Isah said the partnership was the first of its kind for the organisation in many years. 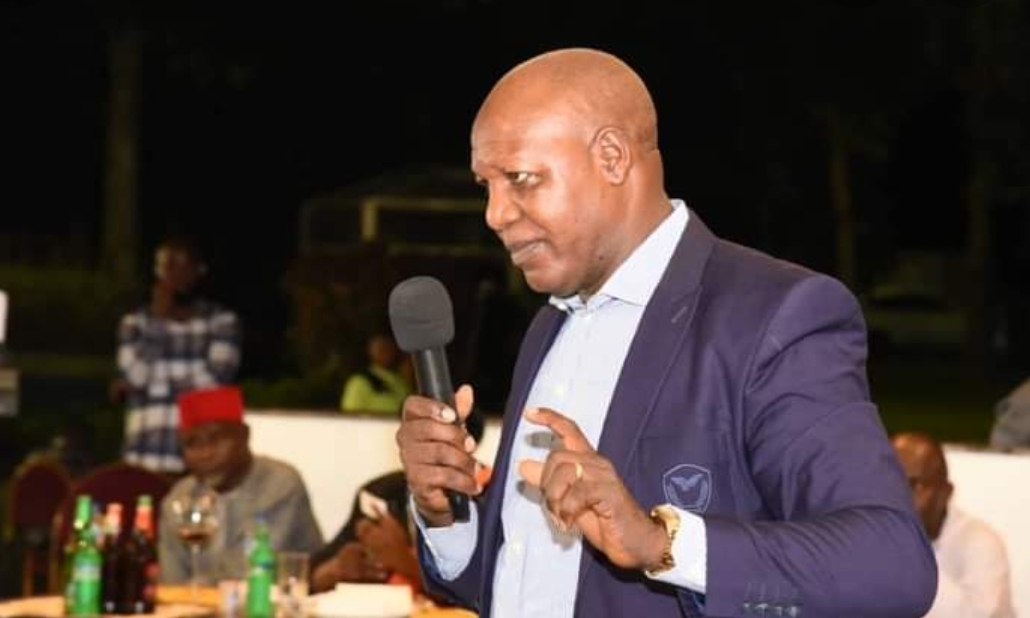 The Nigerian Guild of Editors (NGE) says it has secured a partnership deal to the tune of $200,000 with the U.S. Embassy in Nigeria to train Nigerian journalists.

The training, which will center on media freedom and opening of civic space, will be held across the six geopolitical zones of the country, the Guild’s president Mustapha Isah said on Sunday.

Mr Isah said the partnership was the first of its kind for the organisation in many years.

“We contacted the U.S Embassy, submitted a proposal and they called us for a discussion. We met their criteria and they approved $200,000. Going by the current exchange rate, it could be over N1 million.

“We are going to do training on Media Freedom and Opening the Civic Space across the six geopolitical zones of the country. We are grateful to them and very soon we will start the process,” the NGE president said.

He noted that the training will kick off in Lagos in November before proceeding to other zones in the country.

“This is because, as a journalist, there is a need to constantly update your knowledge to be relevant; what you learned yesterday will expire today.