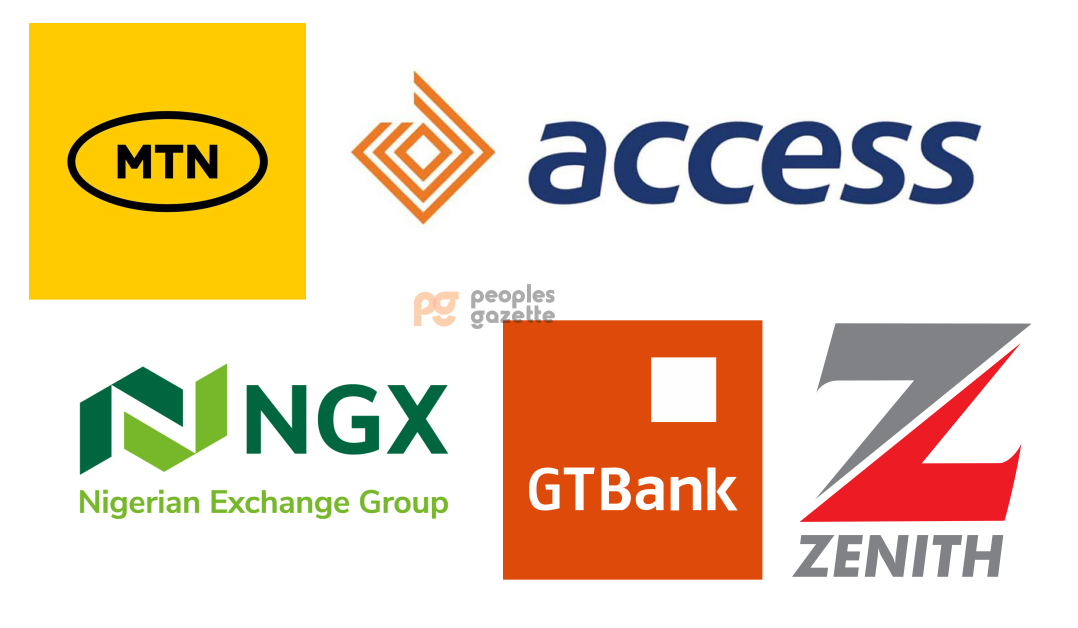 The equity market continued to record a negative posture, as market capitalisation shed N136.88 billion to close at N27.06 trillion from N27.20 trillion recorded on Tuesday, making the decline the seventh consecutive session.

Selloffs in stocks of telecommunication company, MTN Nigeria and losses in Tier-1 banks which include Guaranty Trust Holding Company (GTCO), Zenith Bank and Access Corporation led to the decline.

Consequently, the year-to-date (YTD) return fell to 17.49 per cent.

Meanwhile, the market breadth closed negative as declining issues outnumbered advancing ones with 34 stocks on the laggard’s log three on the leader’s table.

Custodia Insurance, Jaiz Bank and Prestige Insurance led the laggards’ chart by 10 per cent to close at N7, 80k and 40k per share respectively.

Conversely, First City Monument Bank (FCMB) topped the gainers’ chart in percentage terms by 3.33 per cent to close at N3.10 per share.

Analysis of today’s market activities showed trade turnover settled higher relative to the previous session, with the value of transactions increasing by 39.79 per cent.

Transactions in the shares of Transcorp topped the activity chart with 23.27 million shares valued at N23.21 million.