The stock market reversed positive gains with the market capitalisation dropping N391 billion to close at N21.751 trillion from N22.142 trillion on Wednesday. 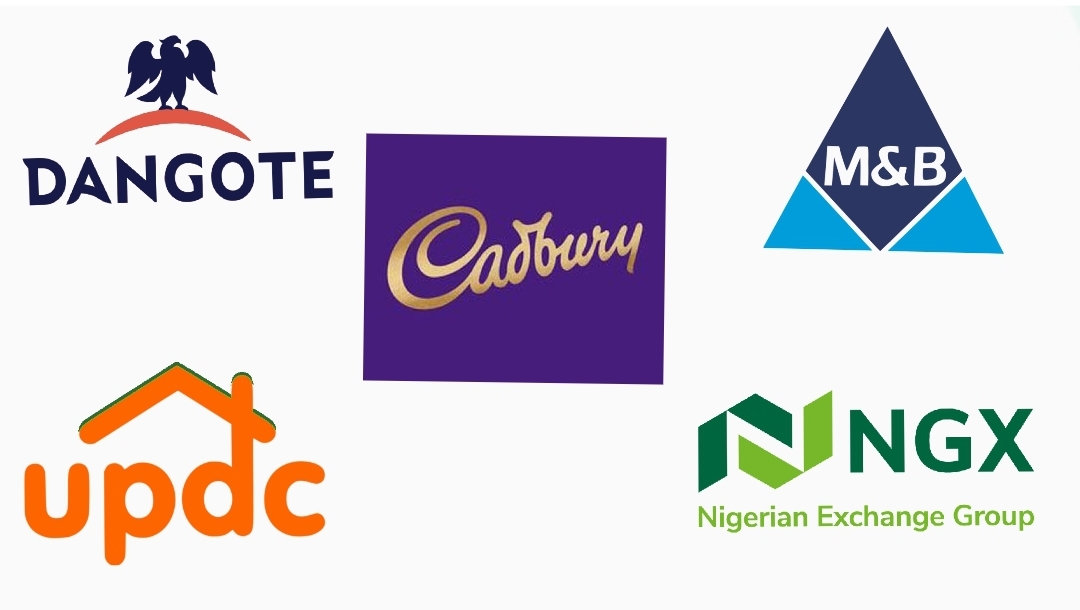 The bears resurfaced on the Nigerian Exchange Ltd on Thursday with a loss of N391 billion following sell pressure in Dangote Cement and 14 other stocks.

Consequently, the month-to-date loss increased to 3.6 per cent, while the year-to-date return moderated to 3.5 per cent.

The market negative performance was driven by price depreciation in large and medium capitalised stocks which are; Dangote Cement, UACN, Nigerian Exchange (NGXGroup), May & Baker and Cadbury.

Afrinvest Limited said that “In the final trading session, we expect an extension of today’s bearish performance, barring any positive driver.”

However, the market breadth closed positive with 22 gainers as against 15 losers.

Skyway Aviation Handling Company drove the gainers’ chart by 9.66 per cent to close at N4.88 per share.

On the other hand, Dangote Cement and UACN led the losers’ chart by 10 per cent each to close at N252 and N9 per share, respectively.

Neimeth International Pharmaceuticals followed with 6.86 per cent to close at N1.63 per share.

Transactions in the shares of FBN Holdings (FBNH) topped the activity chart with 228.53 million shares valued at N2.61 billion.