Airtel Africa’s share buy-back plan was said to have buoyed the impressive performance. 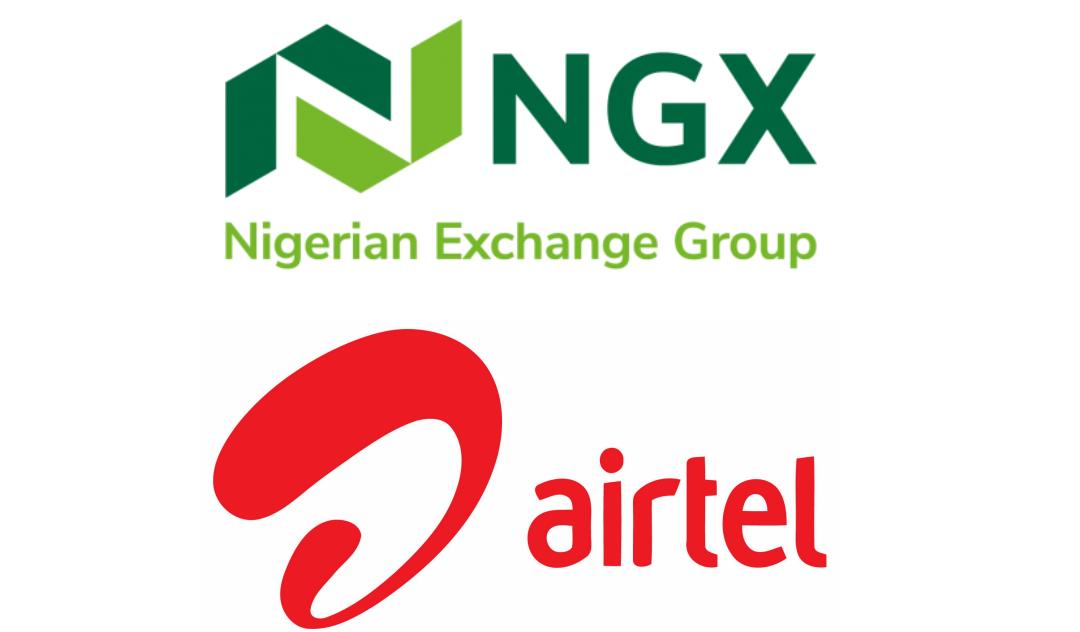 Specifically, the market capitalisation which opened at N20.969 trillion rose by N247 billion to close at N21.216 trillion.

Consequently, the month-to-date and year-to-date returns increased to 1.2 per cent and 1.1 per cent, respectively.

Analysts at Afrinvest Limited said: “In the next trading session, we anticipate a sustained positive performance on the back of bargain hunting activities.”

Consequently, the market breadth closed positive with 32 gainers as against 18 losers.

FBNH dominated the gainers’ chart in percentage terms by 9.76 per cent to close at N9 per share.

On the other hand, University Press led the losers’ chart in percentage terms by 9.63 per cent to close at N1.22 per share.

Regency Alliance Insurance followed with a decline of 8.89 per cent, to close at 41k, while International Breweries declined by 6.25 per cent to close at N4.50 per share.

Transactions in the shares of Universal Insurance topped the activity chart with 105.11 million shares valued at N21.23 million.