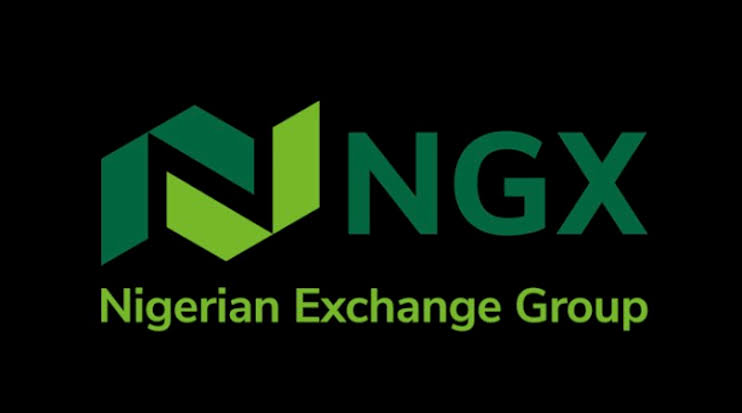 Analysis of today’s market activities showed that a total of 156.09 million shares valued at N1.834 billion were exchanged in 4,312 deals.

This represents a decline of 35.82 per cent when compared to 223.25 million shares worth N2.858 billion recorded on Thursday.

Also, Oando led the volume chart for the day as it traded 47.24 million shares worth N110.33 million.