“We expect negative sentiments to dominate the equities market as knee-jerk reactions to the federal government’s decision.” 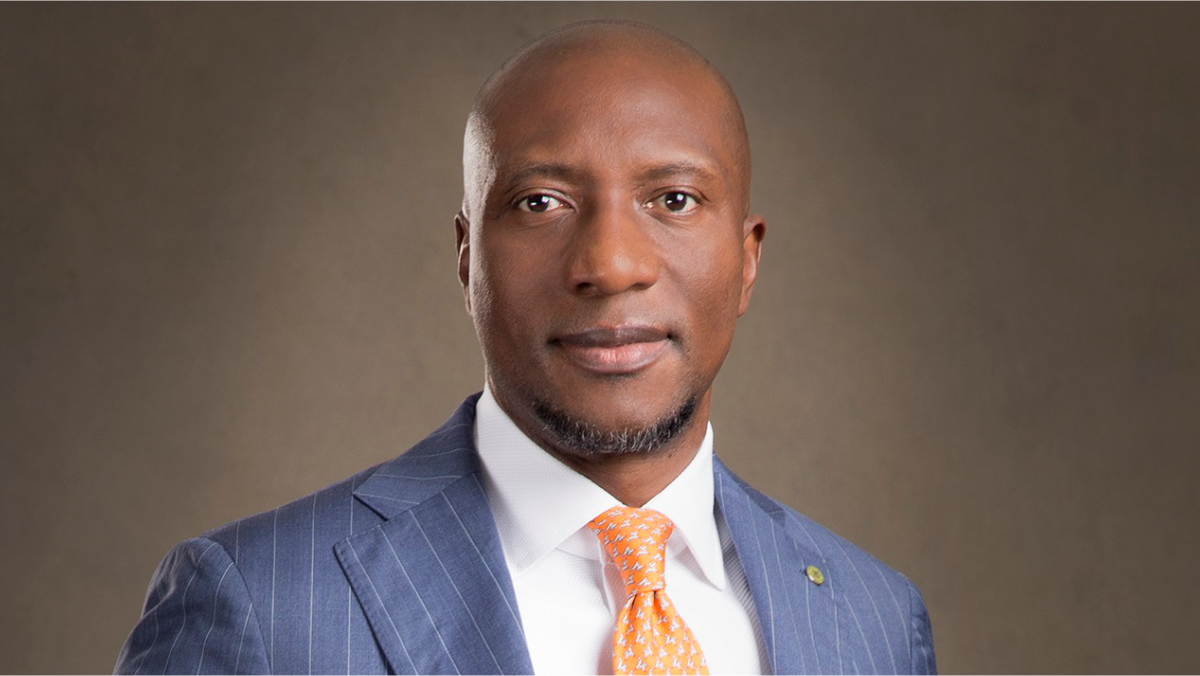 Experts say the negative mood encountered at resumption of trading at the Nigerian Exchange (NGX) on Monday may last a while as equities reacts to the federal government’s ban on Twitter in Nigeria.

Specifically, the market capitalisation shed N20 billion or 0.10 per cent to close at N20.164 trillion from N20.184 achieved on Friday.

Accordingly, month-to-date gain moderated to 0.7 per cent, while year-to-date loss increased to 3.9 per cent.

The market loss was driven by price depreciation in large and medium capitalised stocks, amongst which are Guaranty Trust Bank, Unilever, Lafarge Africa, Union Bank of Nigeria and FCMG Group.

Analysts at United Capital Plc predicted that negative sentiments would dominate the equities market this week following suspension of Twitter operations in Nigeria.

“We expect negative sentiments to dominate the equities market as knee-jerk reactions to the federal government’s decision to suspend the operations of Twitter in Nigeria kicks in.

“That said, we think the possible dips created by sell pressures may present decent entry points for buy orders,” they noted.

Market sentiment closed negative with 13 gainers in contrast with 28 losers.

Juli Plc led the losers’ chart in percentage terms with 9.93 per cent to close at N1.36 per share.

On the other hand, Morison Industries dominated the gainers’ chart in percentage terms with 9.73 per cent to close at N1.24 per share.

Transactions in the shares of FBN Holdings topped the activity chart with 16.64 million shares valued at N121.04 million.