The National Human Rights Commission (NHRC) has called on the Zamfara government to prepare an action plan that will address the humanitarian crisis in the state. 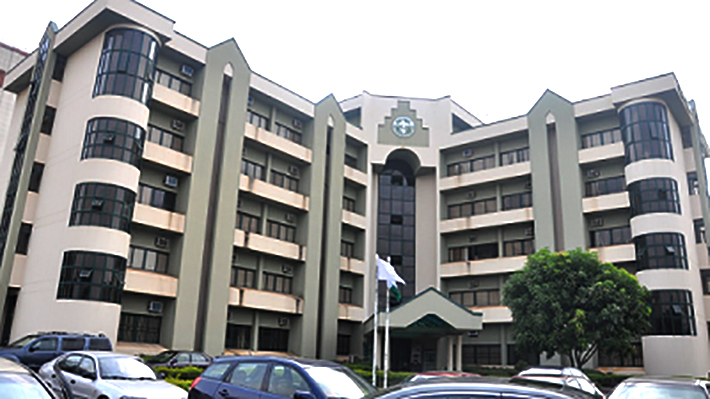 The National Human Rights Commission (NHRC) has called on the Zamfara government to prepare an action plan that will address the humanitarian crisis in the state.

Abdullahi Abubakar, the NHRC state coordinator, made the call on Wednesday.

Mr Abubakar said the humanitarian crisis in the state was raging at an alarming rate, and only an action plan from local and international humanitarian organisations could ease the problem.

According to him, the humanitarian crisis had begun developing secondary complications such as sexual abuse, especially rapes, homosexuality, lesbianism, sodomy, and child abuse.

The commission, he said, had received about 50 domestic cases, including family issues like marriages, neighbourhood crises, and land disputes, between January and September.

”Fifteen cases have been resolved while others are still ongoing. The public needs to open up on issues such as sexual assault to ensure that offenders are punished accordingly to the law, to serve as a deterrent to others,” he said.

The NHRC coordinator urged the state’s parliament to pass bills into law especially, the Child Rights bill and the administration of criminal justice.

Mr Abubakar called for the establishment of three sexual assault referral centres in the state to ease investigation while advising the state government to engage with the federal government, CSOs, NGOs, and religious leaders to address the issues to mitigate the abuses before they spread to schools. 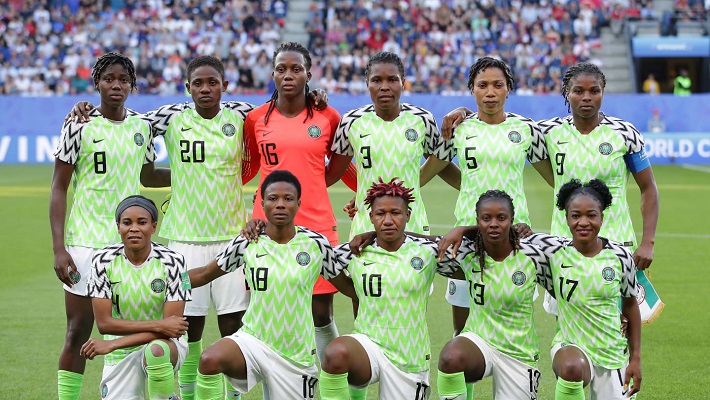