Niger House of Assembly workers on strike over clothing allowance

The workers warned that the government’s refusal to meet their demands within the period of the warning strike would lead to an indefinite strike. 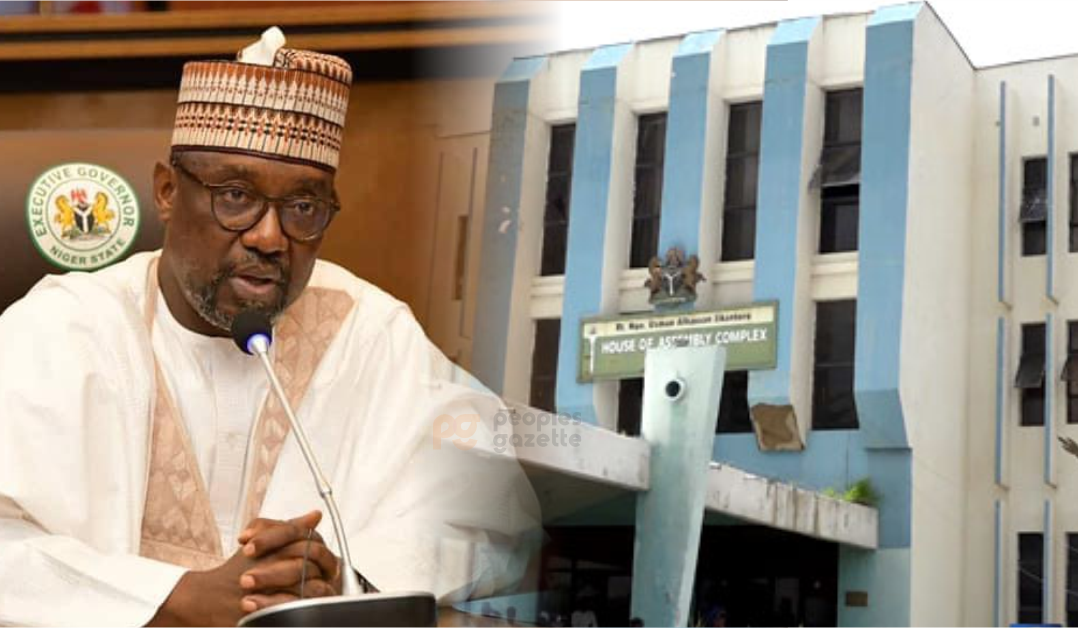 Parliamentary workers in Niger on Wednesday in Minna threatened to embark on a three-day warning strike beginning from Thursday over the non-payment of their outfit allowance.

The resolution was reached at the Parliamentary Staff Association of Nigeria congress, chaired by its chairman Mohammed Sanusi.

Mr Sanusi said the decision followed the failure of the state government to pay the Consolidated Salary Structure of 2011 by the first quarter of 2022 as agreed with the association.

He explained that the House of Assembly complex would be shut down on Thursday and that nobody would be allowed into the building.

“We have three pending issues: the outfit allowance paid once a year, the approved consolidated salary structure and the non-payment of legislative duty allowance to some of our colleagues,’’ he said.

Mr Sanusi also mentioned that Governor Abubakar Sani-Bello approved a 50 per cent payment of outfit allowance in 2018 but had not paid the money.

According to him, while parliamentary workers have not received their entitlements, judiciary workers were fully paid.

Further, he stated that the names of some members of the association were deleted from the legislative duty allowance schedule.

The governor consequently approved the payment of 35 per cent of the allowance approved by the National Assembly Service Commission.

The workers warned that the government’s refusal to meet their demands within the period of the warning strike would lead to an indefinite strike.