The commissioner added, “I was wondering who are the parents of these (100) young children, but at the end of the day, only one person was from Nigeria.” 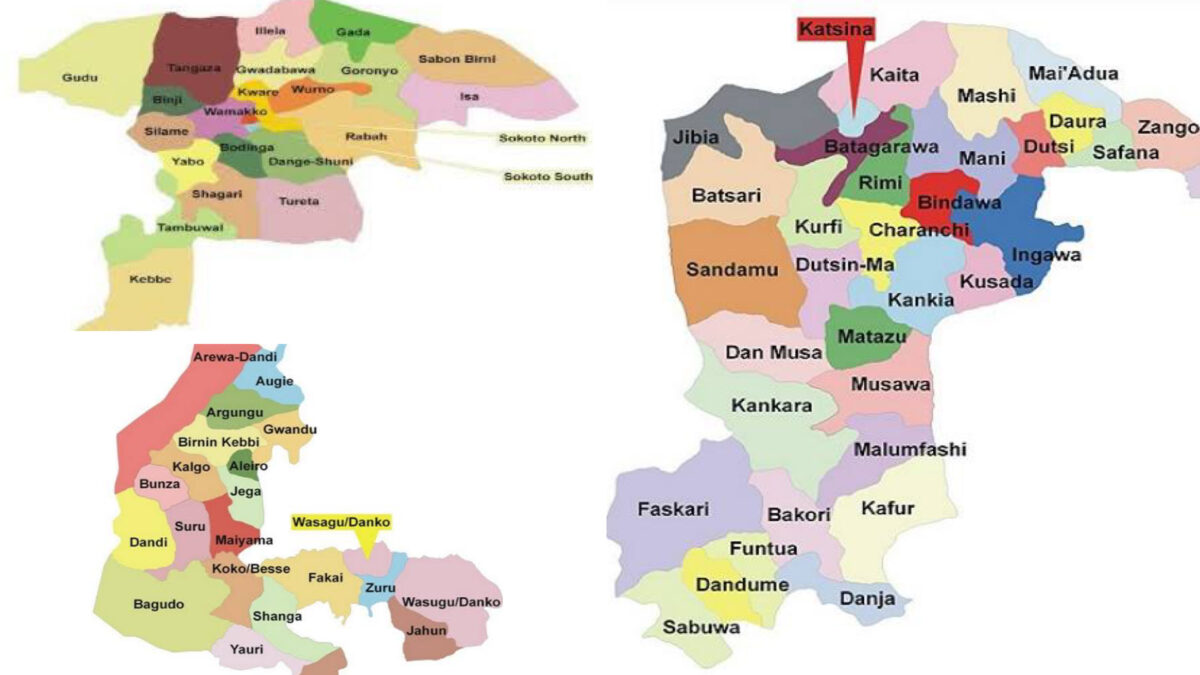 Map of Sokoto, Kebbi and Katsina used to illustrate the story

Some residents in Sokoto, Kebbi and Katsina have attributed the increase in smuggling activities at the borders to corruption and other factors.

They insisted that because of its lucrativeness, smuggling has persisted.

They attributed the rush for Nigerian products, especially petroleum, to their affordability because of the subsidy placed on fuel to ease.

A visit to Illela, Sokoto, a town sharing a border with Kwanni, the Niger Republic, reveals loads of Nigerian products shipped away, with most commodities smuggled through the porous border.

A Petroleum product hawker in Kwanni, Abdulmumini Nahabu, said he and other hawkers obtained products from Nigeria daily. Mr Nahabu said the business was highly lucrative when the naira was high in exchange for the franc, obtaining five to 10 pieces of 20-litre jerrycans daily.

Mustafa Maiyadi, another petroleum hawker in Kwanni, explained that they relied on Nigerian products because they are cheaper than in the Niger Republic.

Mr Maiyadi said the availability of the products facilitated the smooth running of their business.

In Illela, Yusuf Ibrahim, a transporter, stated that besides transporting subsidised petroleum products to the Niger Republic, some Nigerians transported fertiliser, which also enjoyed subsidy.

Mr Ibrahim said there were two types of businessmen at the border; those ready to follow the laid-down regulations by the government and those bent on cutting corners to sabotage the government.

According to him, for smugglers whose modus operandi is an open-secret affair, it is business as usual.

However, the closure of the border months ago was a mixed fortune for the smugglers as they had to “settle heavily” to continue their illegal trade.

Musa Isyaku, a resident of Illela, who confessed that the only trade he knew was smuggling, said life was tough for him and the residents of the town when the border was closed.

Mr Isyaku said all business activities that depended on the free movement of goods and persons across the border were grounded. He said people smuggled rice, vegetable oil, soap, drugs and other items into Nigeria.

“It is also a lucrative route for immigrants to Europe through North Africa; the Illela International Cattle Market is a melting pot for animal traders from as far as Chad and Mali and enjoys patronage from every part of Nigeria,” he disclosed.

However, he noted that with the current naira exchange rate to the CFA, business is becoming less unattractive.

The Customs Area Controller in charge of Sokoto/Zamfara command, Abdulhamid Ma’aji, said the guidelines on border operations remain in force.

“The earlier closure was because of abuse of protocols; what is now expected is adherence to rules and guidelines. All items that are tagged as contraband still remain banned; items like rice, groundnut oil and drugs, among others, still remain banned and will not be allowed to enter the country, stated Mr Ma’aji.

He solicited the cooperation of residents of Illela and Kwanni to ensure total compliance with the government’s directives.

“I want to assure everyone that the Nigeria Customs Service and its sister agencies are ready to be professional in discharging our duties,” he added.

Meanwhile, the commissioner for agriculture in Kebbi, Maigari Dakingari, has warned against the smuggling of fertiliser meant for poor farmers.

The commissioner said it had become a tradition for some Nigerians to smuggle commodities meant for peasant farmers.

Also speaking, Kebbi commissioner for education, Muhammad Aliero, lamented how neighbouring countries took advantage of Nigeria by sneaking into the country, pretending to be Nigerians to get free education.

“I could recall that during the COVID-19 pandemic when Kano state commissioner for education brought about five buses full of children from Kano, saying they are from our state. Over 100 of them were in Dandi local government. So, I said let me go and see what’s happening,” Mr Aliero explained. “I risked my life and entered the COVID-19 bus to Dandi, met the council chairman, the district heads, and all other stakeholders of Dandi.”

The commissioner added, “I was wondering who are the parents of these (100) young children, but at the end of the day, only one person was from Nigeria. All others were from villages such as Gaya, Tungar Jado, Malboru, Chiyalbabba and other neighbouring towns close to Dandi, but outside Nigeria.”

A cross-section of residents of border communities expressed concern over the diversion of petroleum products meant to serve Nigerians.

Aliyu Ahmed, a resident of Kamba, lamented that subsidised fuel is smuggled daily into the Niger Republic.

“This kind of business is not only illegal but cripples our economy because the government injects a huge amount of money, only for a few individuals to divert such subsidised items at the expense of ordinary Nigerians,” he noted.

Yahaya Abubakar, another resident, stressed the need for the government to form a special task force comprising “patriotic and trustworthy” Nigerians to reduce smuggling.

“When you go along Nigeria-Niger Republic road, through Jibia, you will be surprised to see motorcyclists carrying petrol inside bags or gallons, taking them to the Niger Republic,” said Ibrahim Jibia, a transporter in Katsina. “And to your utmost consternation, such an illegality is being perpetuated with the connivance of some of our security personnel.”

He, however, commended a few security agents who do not tolerate smuggling. 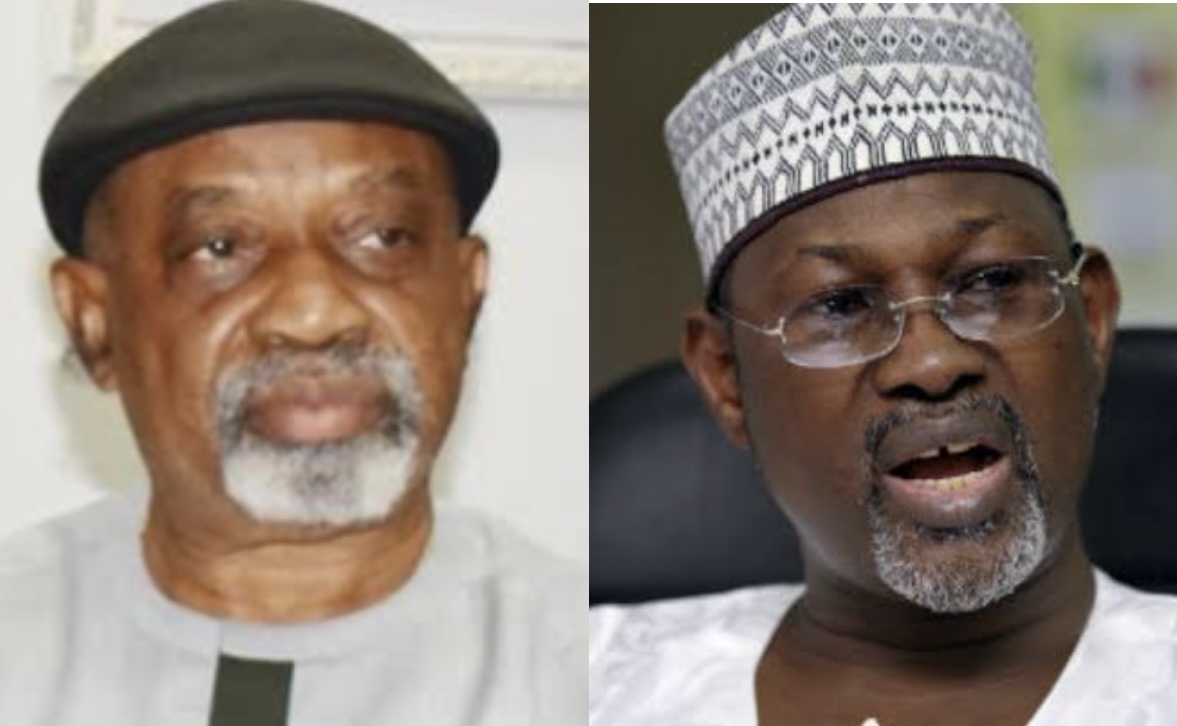 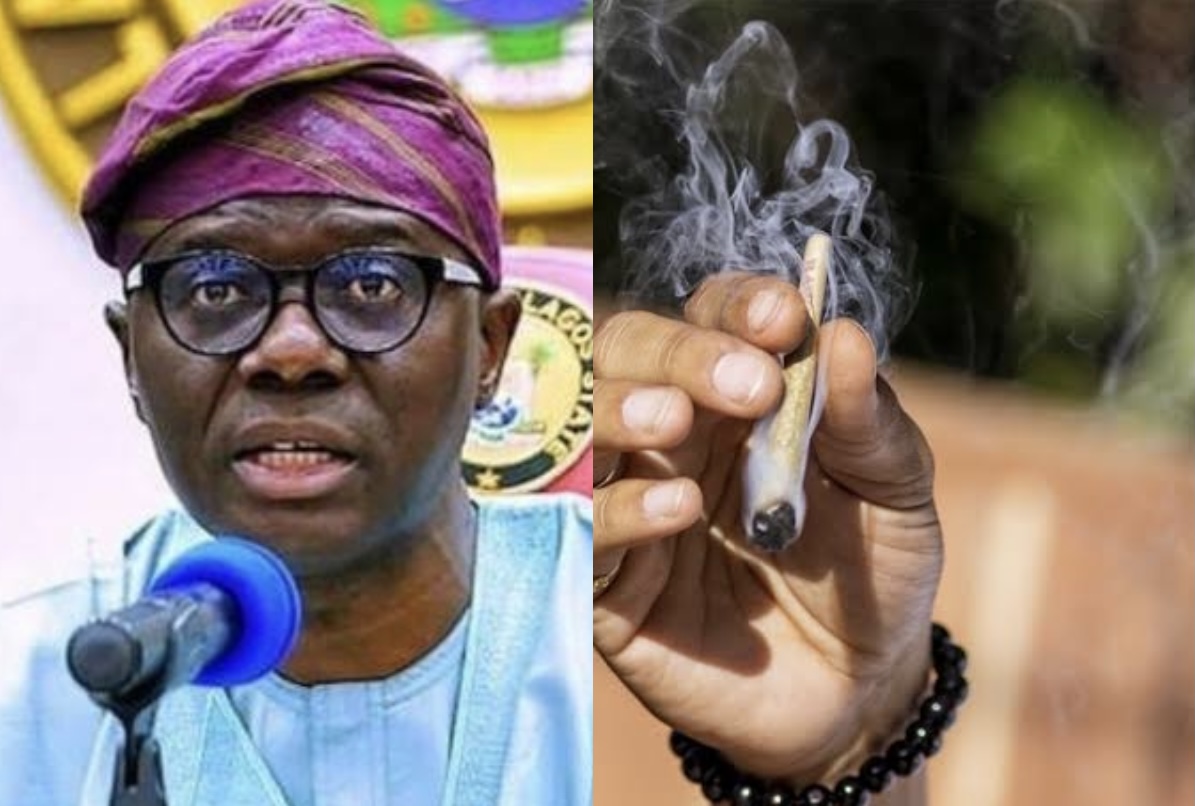 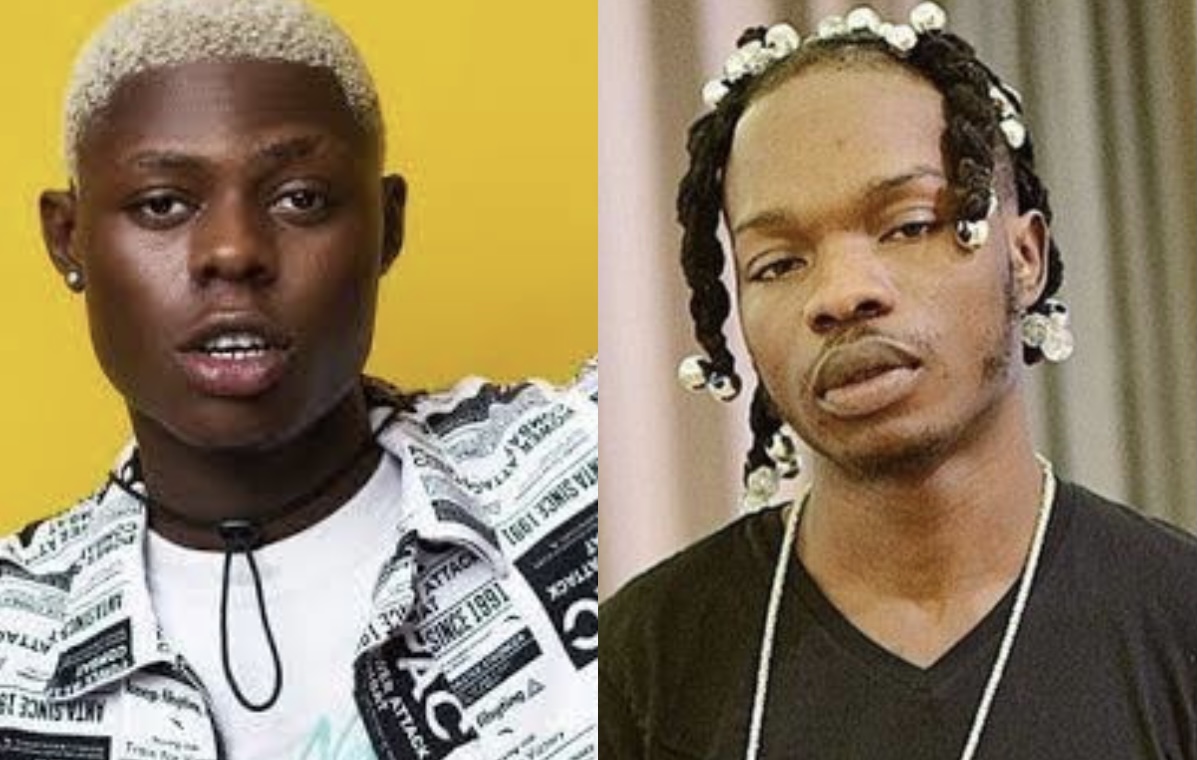 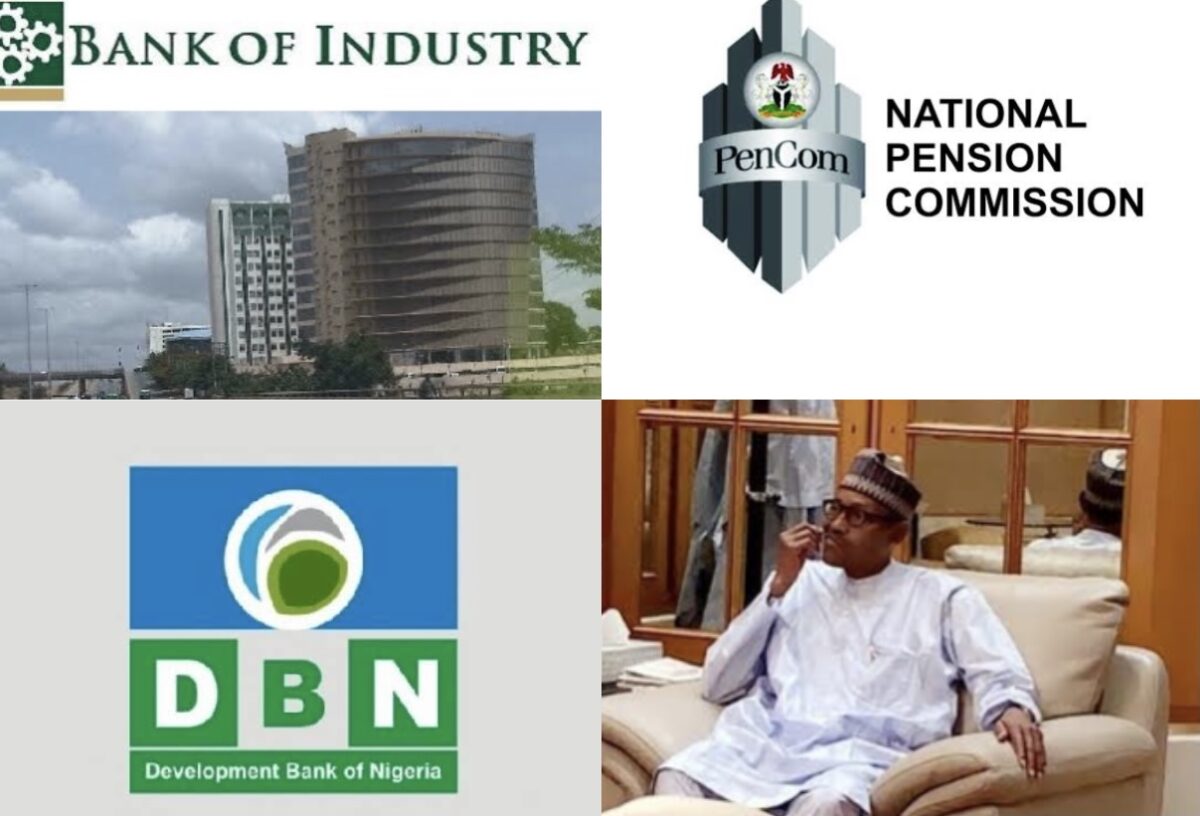 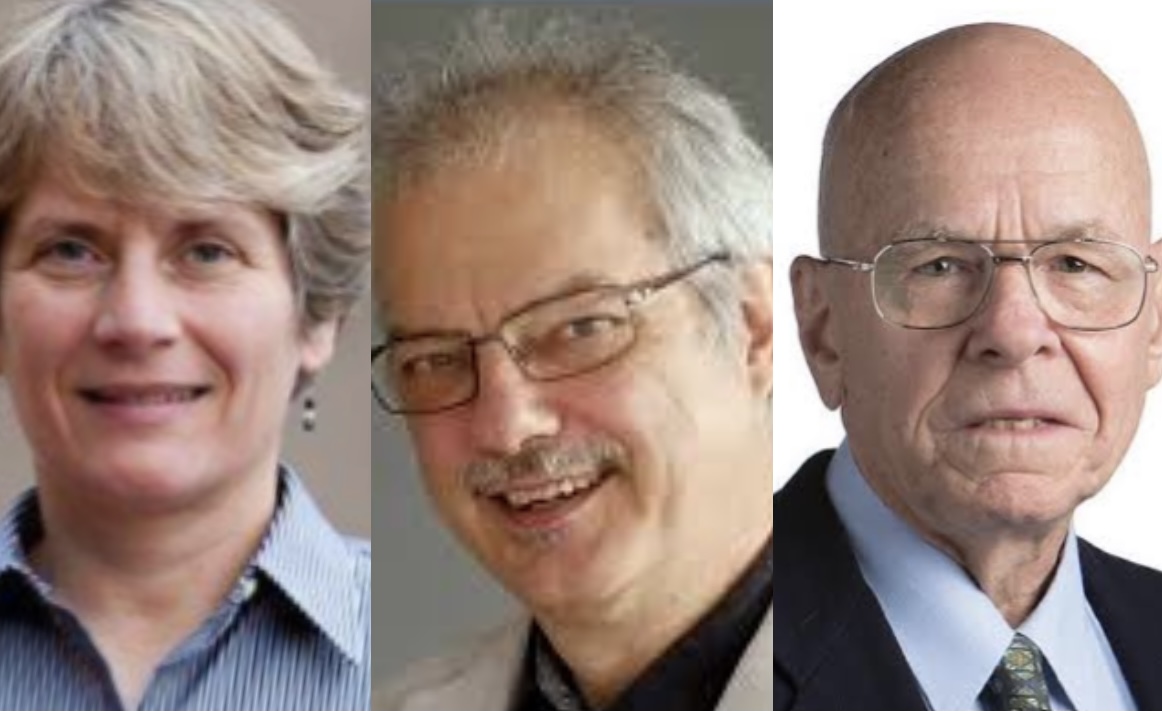 Mr Uwadwu said the defendant stole N2.1 million belonging to Elizabeth Nwajei under the guise of purchasing a Toyota Matrix 201, which he knew was false.