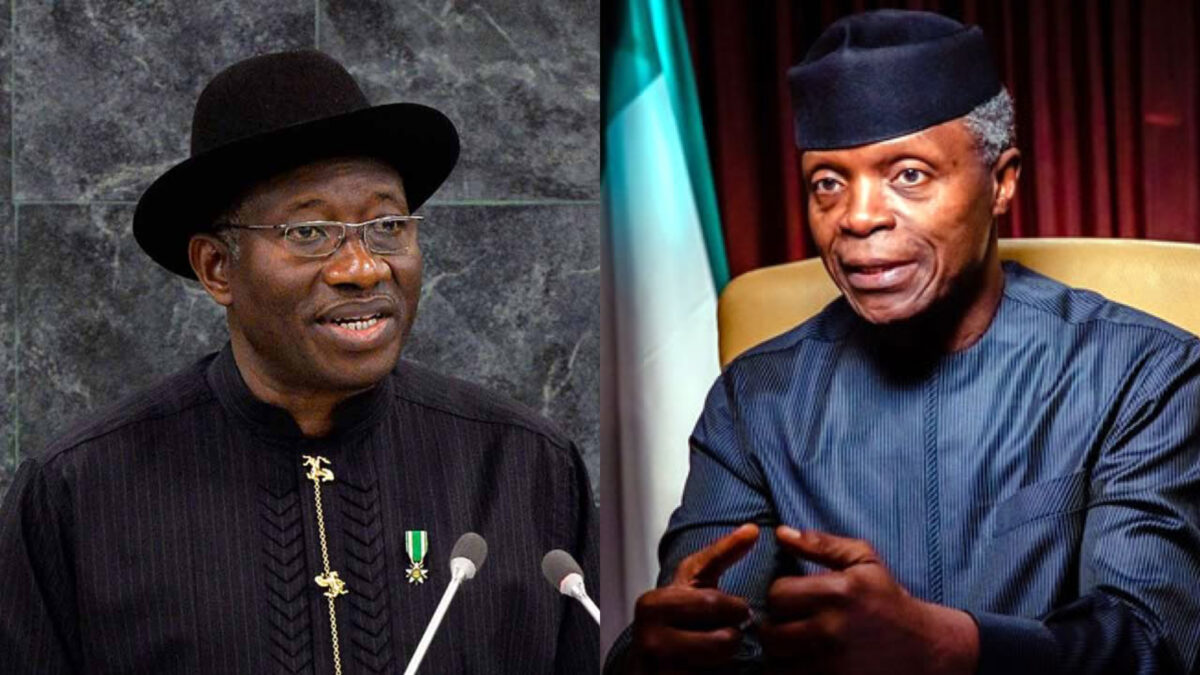 The event was held amidst watertight security at Eagle Square, Abuja, on Saturday.

The event, marked with activities, including military drills and artistic performances, was witnessed by Senate President Ahmad Lawan and speaker of the House of Representatives, Femi Gbajabiamila.

The service chiefs and other heads of security and intelligence agencies, members of the National Assembly, and diplomatic corps were also at the parade ground.

Mr Buhari, who arrived at Eagle Square, inspected the guards on parade before proceeding to the VIP box to observe the parade processions.

The major highlights of the celebration included parades and march past by the nation’s military forces, some paramilitary outfits, cadets of the Nigeria Military School (NMS) and members of NYSC, amongst others.

Also, the Nigerian Air Force did a couple of flying displays with some of the aircraft recently procured for the various anti-terrorism fight and minutes of cultural displays by the cultural troupe.

The president later signed the anniversary register before departing Eagle Square after the National Anthem and marching off the parade.

Mr president had earlier addressed Nigerians on the occasion of the 62nd independence anniversary.

Mr Buhari said he shared the pains Nigerians were going through while commending their resilience in the face of challenges.

He also commended Nigerians for allowing him to lead the country in 2015 and 2019.