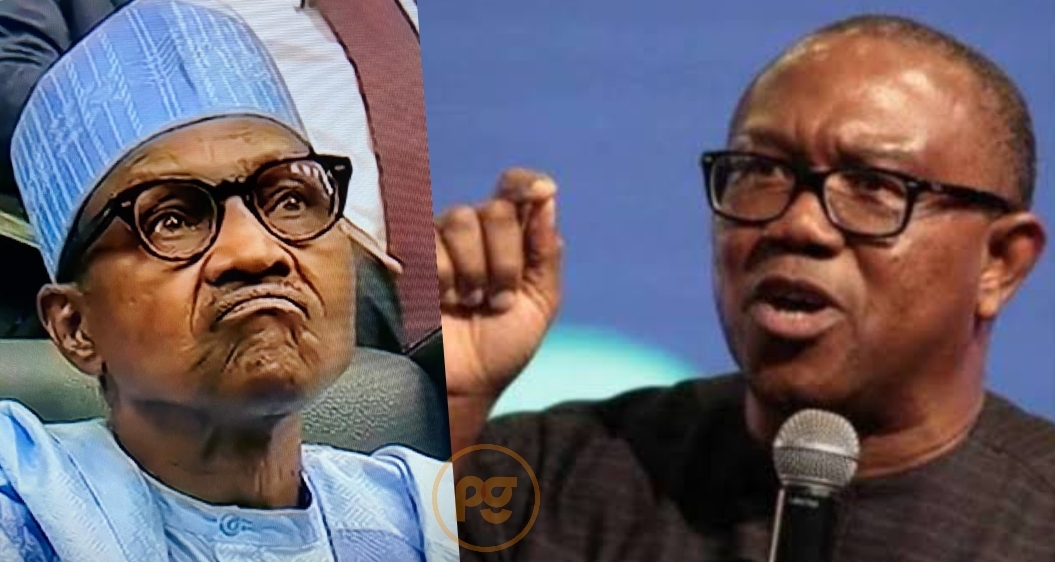 Peter Obi, the presidential standard-bearer on the platform of the Labour Party, has slammed President Muhammadu Buhari’s APC regime for making a hash of the governance of Nigeria.

According to him, Mr Buhari’s rule has ensured that poverty reigns supreme in the country, expressing fear that there will be a mountain of mess to clear when a new president succeeds him.

The Labour Party presidential candidate added, “The government that will come in 2023 will be confronted by an array of daunting challenges, both domestic and external.”

Mr Buhari thought differently when he visited Imo, lamenting his regime’s achievements had not been well-publicised by those who ought to do so.

“Relative, in terms of time and resources, this administration has done extremely well. I have to say it because those who are supposed to say it are not saying it. I don’t know why,” Mr Buhari said.

In 2018, Nigeria displaced India to become the world’s poverty capital, according to a report by Brookings Institution, while the National Bureau of Statistics reported that the rate of unemployment in Nigeria rose five-fold from 6.4 per cent in 2010, hitting 33.3 per cent as of the last quarter of 2020 under the Buhari regime.

Its debt profile hit N42 trillion in June this year. With the regime proposing to borrow over N11 trillion to fund the 2023 budget deficit, Mr Buhari’s regime will bequeath Nigeria over N50 trillion in debt at the expiration of his tenure.