Mr. Onyema noted that China has immensely assisted Nigeria during the emergence of COVID-19. 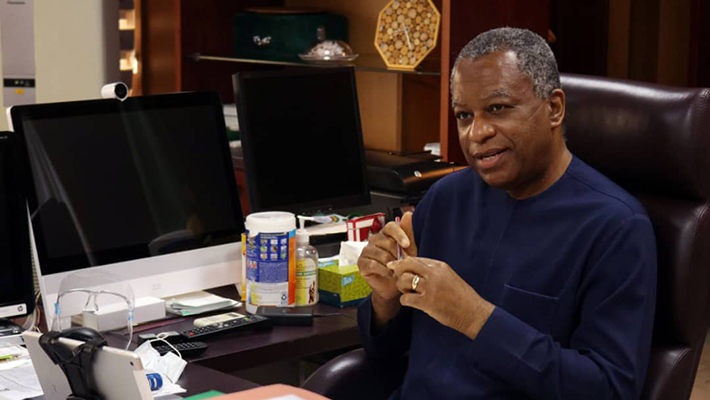 The federal government says it has started discussions with China for Nigeria to have access to the COVID-19 vaccine.

Foreign affairs minister, Godfrey Onyema, while briefing reporters on Tuesday after a bilateral meeting with the visiting Chinese foreign minister, Wang Yi, said the government is engaging China to help the country access vaccine for Nigeria, noting that China is among the countries that has developed COVID-19 vaccines.

Mr. Onyema noted that China has immensely assisted Nigeria during the emergence of COVID-19, saying China’s donation of protective equipment has positively impacted the nation in the fight against COVID-19 during the first wave.

Meanwhile, the minister has also revealed that plans are underway to have a direct flight from Nigeria to China.

“We want to establish a direct air link with China. We hope that very soon, a Nigerian carrier would be carrying out scheduled flights to China in the not too distant future,” Mr. Onyeama said.Mr. Onyema later took to his Twitter handle to say that both countries have signed an agreement to establish a governmental committee to coordinate and cooperate.