Nigeria in February requested 18.4 million of the Johnson & Johnson vaccine. 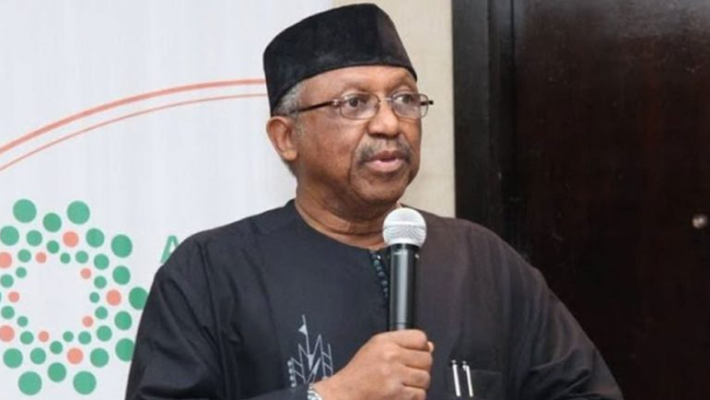 Johnson & Johnson has signed an agreement with African Union to manufacture 220 million doses of single-shot COVID-19 vaccines for the continent, with the potential of manufacturing an additional 180 million doses.

This is as Africa seeks to eradicate COVID-19 by reaching a minimum of 60 per cent immunisation of its population.

This development came after Nigeria commenced vaccination exercise with the 3.94 million doses of the AstraZeneca/Oxford that arrived on March 2, 2021.

“In a historic COVID-19 vaccine procurement agreement signed on March 28, 2021, all African Union member states, through the African Vaccine Acquisition Trust (AVAT) set up in November 2020 under the African Union chairmanship of President Cyril Ramaphosa, will have access to 220 million doses of the Johnson & Johnson single-shot COVID-19 vaccine, with the potential to order an additional 180 million doses,” the statement said.

It added, “Most of the supplies will be produced at the giant pharmaceutical manufacturing plant in South Africa operated by Aspen Pharma. The vaccines will be made available to African countries through the African Medical Supplies Platform, over a period of 18 months.”

The release also disclosed that UNICEF would act as a procurement and logistics agent.

Nigeria in February requested 18.4 million of the Johnson & Johnson vaccine.

“This agreement is a significant milestone in protecting the health of all Africans. It is also a powerful demonstration of African unity and of what we can achieve through a partnership between the state sector, the private sector, and international institutions that put people first,” Mr Ramaphosa explained.

On his part, Afreximbank’s President, Benedict Oramah, said the bank had commenced engagement with its financial partners to secure additional funding to support procurement if Africa decides to procure the additional 180 million doses.