Jimoh Titiloye, the Olu of Igbo-Ora, has announced that the 2021 edition of the World Twin Festival will hold October 3 to 9 in the ancient town. 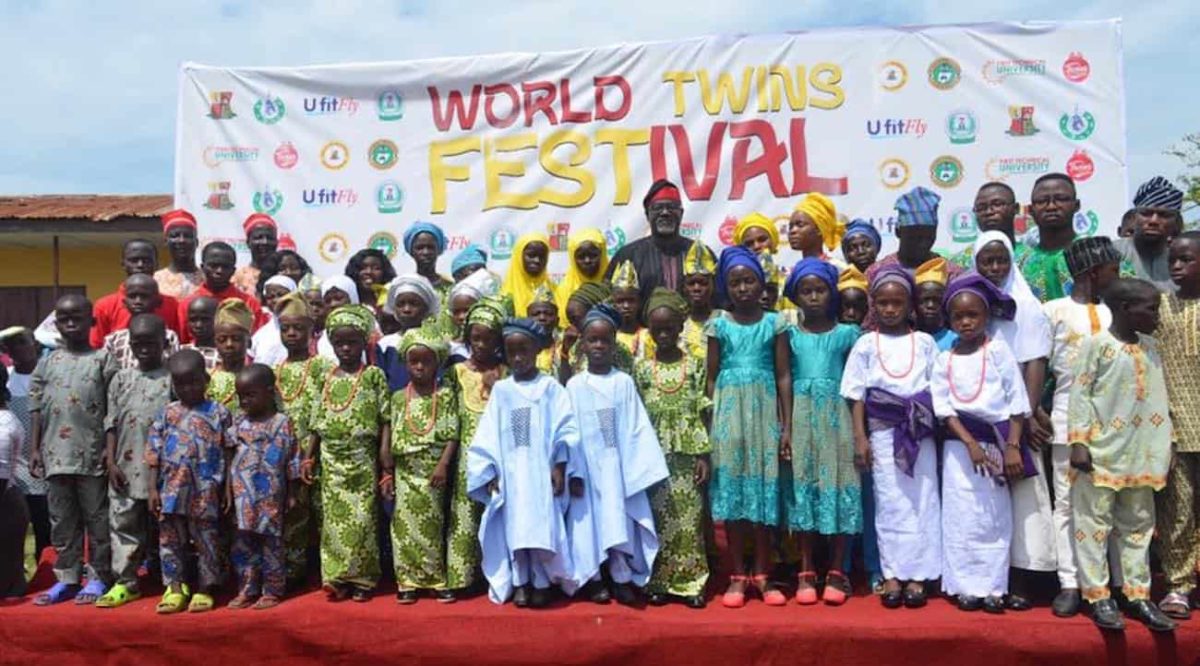 Jimoh Titiloye, the Olu of Igbo-Ora, has announced that the 2021 edition of the World Twin Festival will hold October 3 to 9 in the ancient town.

Oba Titiloye disclosed this on Wednesday in a statement he made available to the media in Lagos.

He explained that the festival’s theme, ‘Twinning for Global Medical Breakthrough’, was chosen to celebrate the medical team of National Hospital, Abuja, that successfully separated the conjoined Martins twins in 2020.

A team of 78 medical doctors separated the twin girls (Goodness and Mercy Martins) after a 13-hour operation at the hospital on November 14, 2020.

They were delivered by cesarean section on August 13, 2018, attached at the chest and abdomen with a large blood vessel connecting their hearts through their chest walls.

The monarch noted that the one-week festival would kick off with a special thanksgiving service at the Methodist Church, Igbo-ora.

He added that all local and international tourists at the festival would observe all COVID-19 protocols during the programmes.