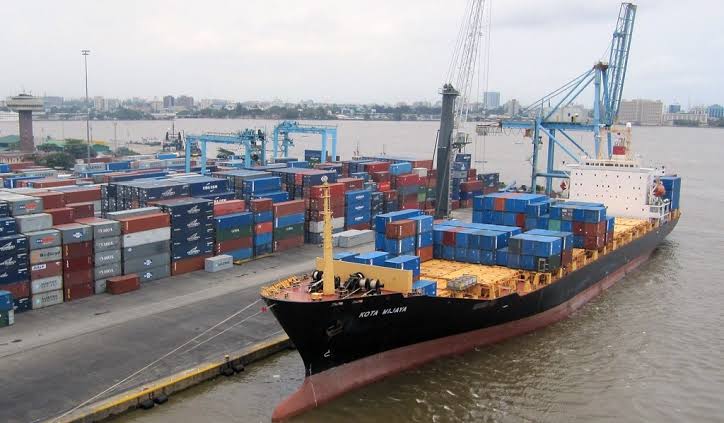 The collaborative efforts of President Muhammadu Buhari’s regime, the private sector and a civil society group, the Convention on Business Integrity (CBi), to curb corruption at the ports have earned international praise.

Vice President Yemi Osinbajo’s aide Laolu Akande disclosed this in a statement on Tuesday, following a visit by CBi’s delegation to Mr Osinbajo at the Presidential Villa.

The synergy between the federal government’s agencies and CBi, through the Maritime Anti-Corruption Network (MACN), the cost of a ship berthing in Nigeria (often aggravated by unreceipted extortions) has drastically reduced from $150,000 per vessel that arrives in the country to about $20,000.

According to CBi cofounder Olusoji Apampa, the success recorded is attracting international reviews, with Egypt, Ukraine, and India planning to adopt the “Nigerian miracle” model to produce similar gains in their ports’ operations.

“The international award recognised the work of the Nigerian MACN, which created a real-time-based Help Desk to resolve complaints and concerns of shipping companies as soon as they berth at the ports. The Swiss-based international body recognised the initiative for collective action where government, business and civil society have worked together for change,” Mr Apampa explained. “This was made possible by the establishment and success recorded by the first-ever, real-time Anti-Corruption Help Desk in Nigerian Ports, which instantly reports and resolves corruption-related issues.”

Receiving the delegation and the award, Mr Osinbajo praised the CBi and MACN, commending them for their efforts alongside the agencies.

“This is cheery news on our anti-corruption efforts; what is required is to stay focused in the fight against corruption. We need to get the attention of young people also. This is something we have to do,” he stated.

Based on Executive Order 001, ICPC conducted a successful sting operation in 2019 to support the government’s port reforms.