“Right now, we pay taxes. We pay our fair share as American citizens,” Mr Owolewa argued. “We don’t get back what everybody else does. 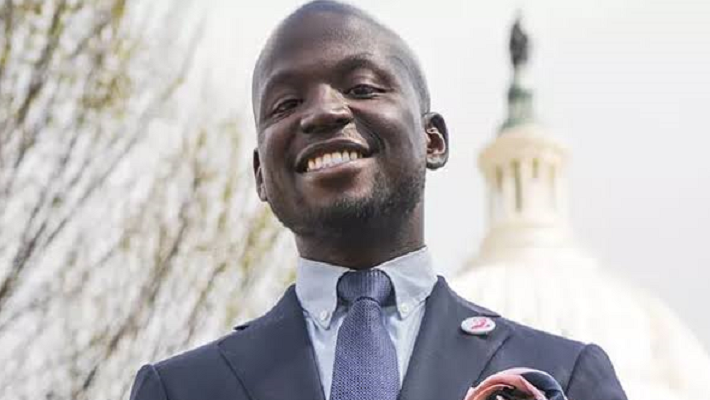 Making a case for the district’s statehood, Mr Owolewa said despite paying taxes, citizens of the district did not get what every other district with adequate representation at the Congress gets.

The shadow senator lamented that people outside Washington were ignorant of the inequalities and inequity suffered by the region.

“Right now, we pay taxes. We pay our fair share as American citizens,” Mr Owolewa argued. “We don’t get back what everybody else does. … A lot of people outside of DC don’t understand the inequity, inequalities of what’s going on here in the nation’s capital. They don’t understand that there are 700,000 Americans who lack voting representation in Congress.”

Mr Owolewa had, in the heat of the Capitol invasion in January, called on Congress to move on granting statehood to the district.

He explained that the aftermath of the Capitol attack, particularly after pro-Trump rioters were able to incite violence without immediate repercussion or proper law enforcement on hand to tame the crowd, further reinforced the need to grant statehood to Washington.

Washington voters in November 2020 elected Mr Owolewa to a two-year term as their shadow U.S. representative. Although the district acknowledges him as an elected official, Congress does not. Mr Owolewa, as a shadow senator, cannot serve on congressional committees or speak on a chamber’s floor.

If granted statehood status, Washington will have autonomy over its budget and local laws, which are currently subject to approval by Congress. Statehood would also give it two seats in the Senate and one in the House.