The military super camps have also been renamed in a decision that took effect on April 27. 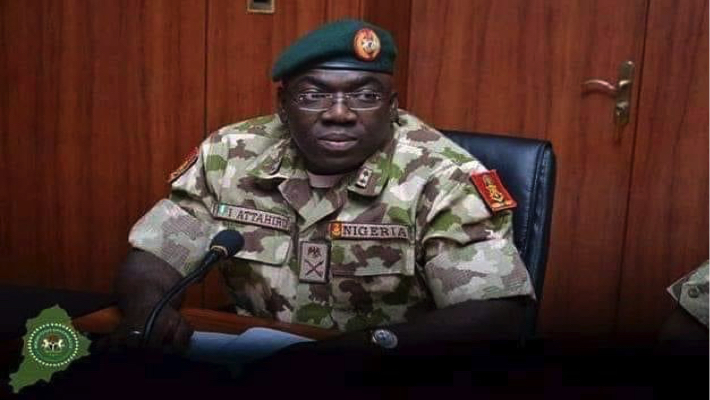 CHANGE OF NOMENCLATURE OF OPLD AND REDESIGNATION OF ARMY SUPER CAMPS

1.   On 27 Apr 21, report indicated that the COAS has approved the change of nomenclature of OpLD to reflect the joint Ops environment in the NE geo-political zone.