“I am in pain” he captioned the video showing him in a surgery room. 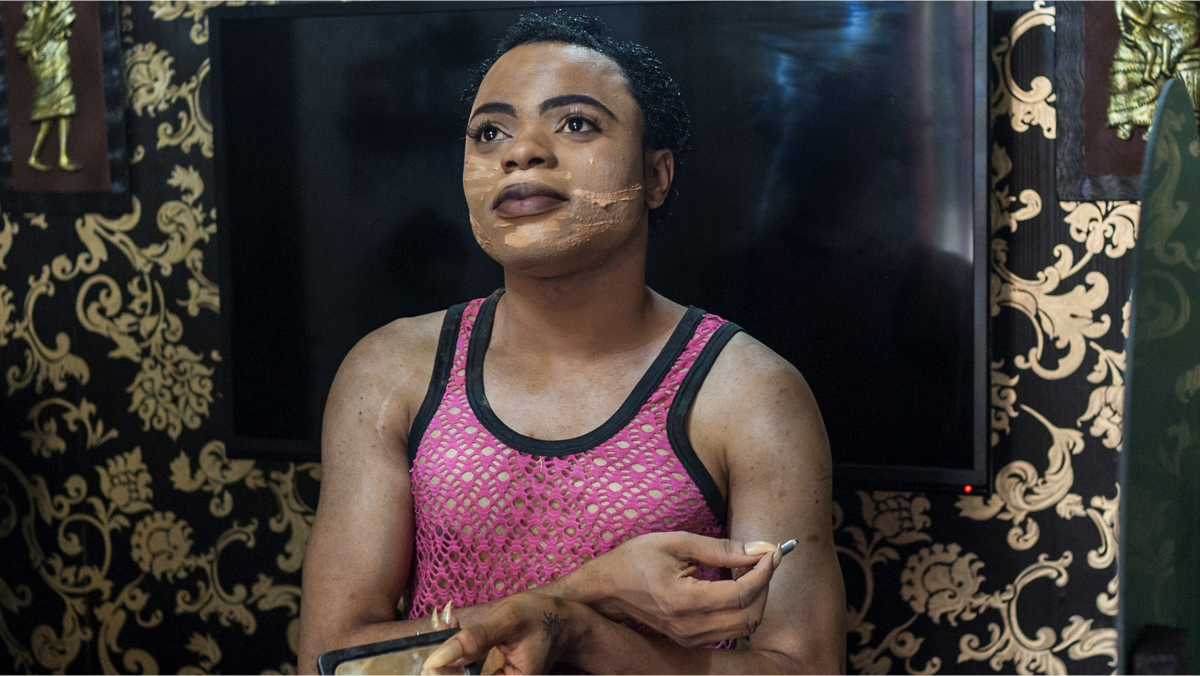 The male barbie doll who recently announced his plans to undergo a feminine enhanced cosmetic surgery has revealed a video of what seems to be a successful Brazilian butt lift aftermath on his Instagram page on May 30, 2021.

“I am in pain” he captioned the video.

Although he claimed his surgery was performed in the Caribbean country, background voices in the clip released by Bobrisky suggest otherwise, leaving his fans to assume the procedure may have been carried out in Lagos, Nigeria.

“Have always loved to be a woman from childbirth, Now that I have plenty money, let my wish come to pass. Colombia, here I come. Doctor Philip is about to give some wet pu***y,” he posted in December, 2020.

The controversial crossdresser  who has always voiced his intention to fully transition to the opposite gender has taken his first step to fulfill his dream.