AFAN says it is throwing its weight behind the APC candidate because “he is also a farmer.” 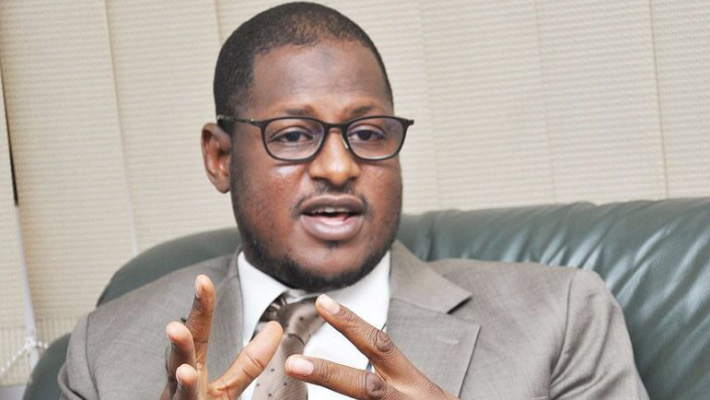 The Katsina chapter of the All Farmers Association of Nigeria (AFAN) has endorsed Dikko Radda, the All Progressive Congress (APC) gubernatorial candidate in the state.

The AFAN chairman, also the commissioner for local government, Ya’u Gojogojo, disclosed this at an event on Tuesday.

According to him, the association supports the APC candidate because ”he is also a farmer,” hoping that he will improve the sector.

“The reason why we endorsed Radda is that he is a farmer, and as a farmer, we believe he is going to do everything possible to boost agriculture in Katsina,” Mr Gojogojo added. “Therefore, we have to give his ambition all the necessary support because when the agricultural sector is boosted, it means many people will be engaged in farming.”

The commissioner added that “if more people engage in farming, we are going to have more production of farm goods, and it will also boost” the state’s economy.

Mr Gojogojo believes that “even the insecurity will disappear if more people are supported to engage in farming because they will not be redundant and they will have enough cash with them.”

Mr Radda assured the farmers that the agricultural sector would get his administration’s attention if elected governor.

“Any country that wants development must give the agricultural sector the needed attention. In Katsina state, we are not proud of anything better than farming because over 85 per cent of our people are farmers,” the APC gubernatorial standard-bearer stated. “And statistics have shown that over 80 per cent of small and medium entrepreneurs in the country are under the agricultural value chain.”