“This permit authorises the permit holder and persons covered by the permit to commercialise the TELA maize genetically modified for drought tolerance and insect resistance.” 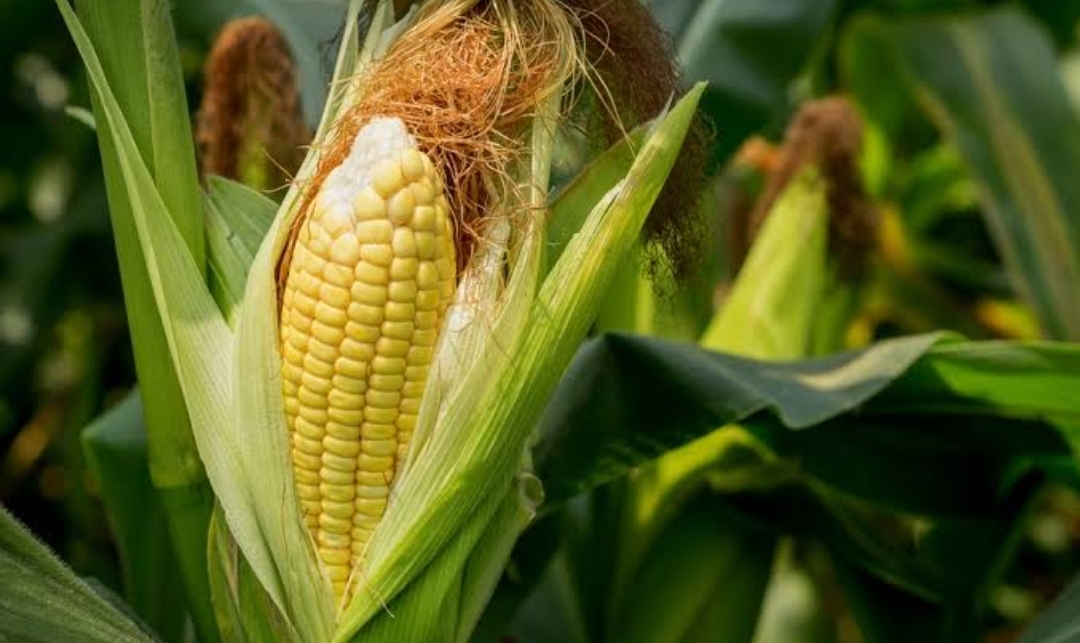 The federal government has granted environmental approval for evaluation and open cultivation of TELA maize in the country.

This is contained in a statement by Alex Abutu, spokesman for the African Agricultural Technology Foundation (AATF), West and Central Africa.

He disclosed that the decision is contained in a certificate issued to IAR by the National Biosafety Management Agency (NBMA). NBMA is an agency mandated to regulate genetically modified products in the country.

‘TELA’ is derived from the Latin word ‘TUTELA’, which means protection.

He said the certificate, dated October 8, 2021, with permit code NBMA/CM/003, was issued to ‘IAR for General/Commercial Release of TELA Maize Genetically Modified for Drought Tolerance, Resistance to Stem Borer and Fall Armyworm’.

According to him, the document accompanying the certificate from NBMA stated that in deciding to grant the permit, the agency took into consideration the advice of its technical sub-committee and the risk management report provided by the applicant.

“The agency was convinced that there are no known adverse impacts to the conservation and sustainable use of biodiversity, taking into account risk to human health. The permit, pursuant to this decision, is without prejudice to other extant legal requirements,” the statement added. “This permit authorises the permit holder and persons covered by the permit to commercialise the TELA maize genetically modified for drought tolerance and insect resistance.”

Mr Mohammed added, “The approval will open the way to combating the devastating effects of both drought and insect pests through the deployment of this new variety of maize into our farming system.

“The next step is to further evaluate the performance of this new variety by farmers on their fields in all the major maize growing belts in Nigeria. Thereafter, we shall seek another approval by the National variety release committee before making the seeds commercially available for farmers to plant in the 2023 cropping season.”