“The media is reminded of its duty in national security. As influencers, media practitioners are called upon to use their platforms to pursue peaceful coexistence.” 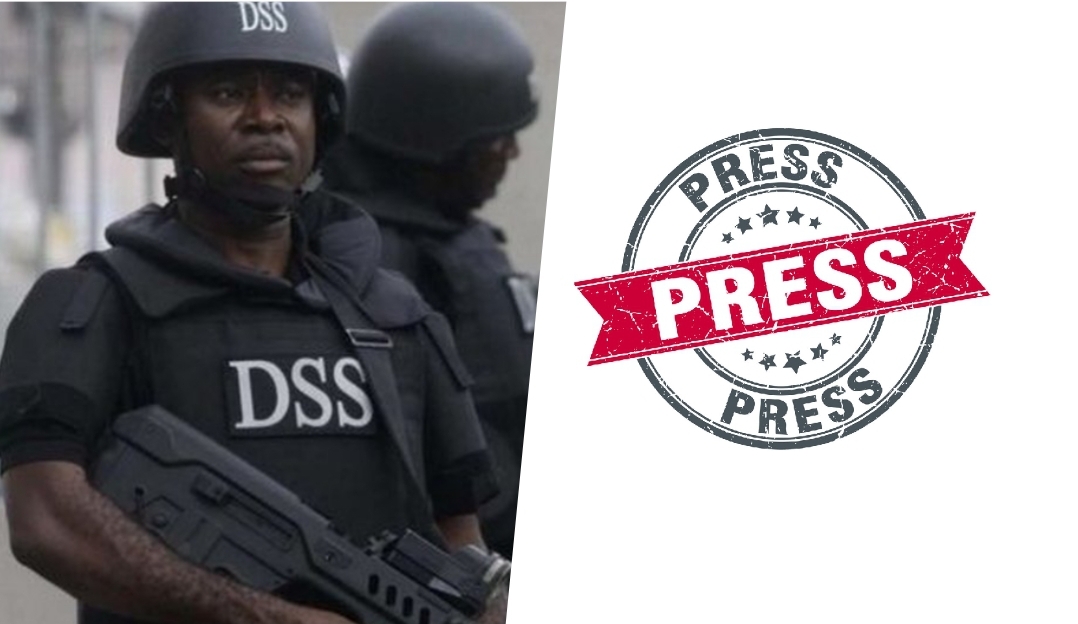 The State Security Service has advised journalists and media organisations to use their platforms to promote peaceful coexistence among Nigerians.

This is contained in a press statement signed by the SSS spokesman Peter Afunanya.

“Instructively, the media is reminded of its duty in national security. As influencers, media practitioners are called upon to use their platforms to pursue peaceful coexistence,” said the SSS. “They must commit themselves to the unity of the country and shun misinformation, fake news, hate speech and such other misleading narratives.”

The secret police charged that “journalists while discharging their constitutional roles” should be “objective, conflict-sensitive and patriotic in their reportage.”

The security agency raised its concerns over alleged plots by certain groups and individuals to cause a breakdown of law and order in the country as the Yuletide celebration approaches.

It, therefore, urged the public to cooperate with security and law enforcement agencies and carry out their activities over the holidays cautiously.

The SSS also promised to continue working with other security agencies to ensure that all law-abiding citizens and residents pursue their legitimate businesses without hindrances.

“While it has become expedient to issue these warnings and advisories, the service maintains that it will not hesitate to deal, in accordance with the law, with those who may wish to test its resolve in ensuring internal security and national stability before, during and after the yuletide,” warned the SSS.

It stressed that “for those that wish to, they must note that nemesis and the long hands of the law will definitely catch up with them. For emphasis, no one, no matter how highly placed, will be allowed to take laws into his or her hands.”