Chukwuebuka Enekwechi said he only has one jersey and has to wash it at night in preparation for the next day’s games. 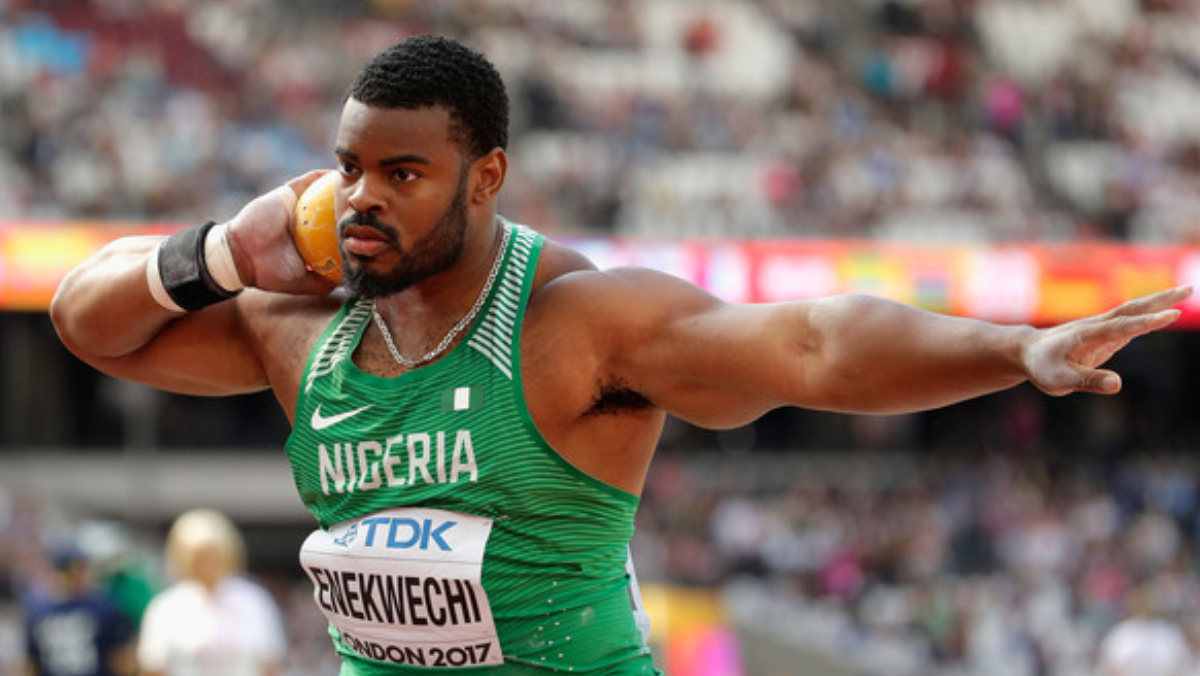 Nigerian shot putter Chukwuebuka Enekwechi has disclosed that he only has one jersey, further exposing the harsh conditions Nigerian athletes have been facing at the ongoing Tokyo 2020 Olympics.

Despite leading his country to the last round of the shot put event at the Olympics, Mr Enekwechi disclosed in a TikTok video shared on his Instagram page that he only has one jersey and has to wash it at night in preparation for the next day’s games.

Other prominent athletes including sprint star, Blessing Okagbare and Basketball giant, Chimezie Metu have spoken out about the problems Nigerian athletes had during the Olympics as a result of the country’s apparent poor sport administrators.

Nigerian sports minister Sunday Dare has repeatedly refused to answer questions or give comments regarding the welfare of Nigerian athletes at the Olympics, with several athletes openly accusing him of abandoning them to binge at different Tokyo hotels.