According to the sponsor of the bill, it is seeking to enable the country to derive the utmost benefit from the donkey hides export market. 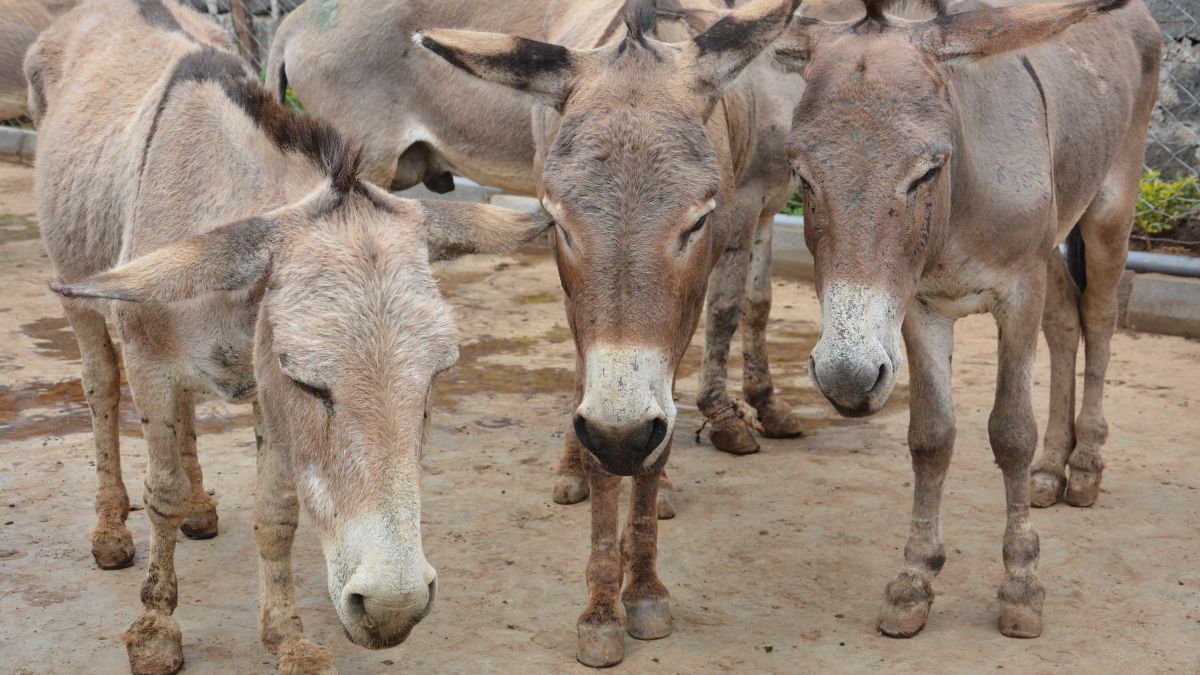 A Bill seeking to regulate business in donkeys in the country has scaled second reading in the Senate on Tuesday, following the presentation of the lead debate on the bill by its sponsor, Yahaya Abdullahi (APC-Kebbi) at plenary.

Leading the debate on the general principles of the Bill, Mr Abdullahi, also the Senate Leader, said the Bill was read for the first time on Wednesday, September 30, 2020.

According to him, the Bill is seeking to enable the country to derive the utmost benefit from the donkey hides export market.

“This is by regulation instead of an outright ban of the business that will compel the value chain players to go underground and ultimately increase the smuggling of the product, due to the huge demand for the product in far eastern countries like China,” he observed.

Other objectives of the Bill, he said, included providing opportunities for responsible donkey breeding for those who wished to go into the business, to be able to follow laid down procedures for such value chain operations.

Mr Abdullahi noted that the Bill would further complement the import and export of raw animal hides and skins, especially that of the donkey currently on the Customs Prohibition List.

Midway into the debate, Eyinnaya Abaribe (PDP-Abia) raised a Constitutional Point of Order saying that the debate on the Bill did not fall under the jurisdiction of the Senate to legislate on.

“Ordinarily, I will expect that as parliament, we should look at the Constitution before certain things are put up here,” Mr Abaribe said.

While reacting to Mr Abaribe’s position, Sabi Abdullahi (APC-Niger) said, “I am a Veterinarian by training and I recall when, in the Federal Ministry of Agriculture, the issue of the donkey going into extinction in Nigeria was discussed and approved in 2004 at the National Council on Agriculture and Rural Development in Sokoto.

“This Bill is something this country needs and we should support it,” Mr Abdullahi said.

Speaking against the Bill, Ajibola Basiru (APC-Osun) said, “The fact that a subject matter is desirable, its necessity does not automatically confer on the federal legislative arm the legislative competence to do so.

“The argument of whether cattle or donkey is going into extinction is beyond the point,” Mr Bashiru said.

In his remarks, President of the Senate, Ahmad Lawan stated, “The Bill is concerning the donkey, not the donkey for commercial purposes, but the extinction of the donkey.

“I believe that we could legislate on this and any other livestock if we feel that will not disproportionately destroy our ecosystem.

“Secondly, even if we are looking at the economic value of the donkey not in terms of selling it, but in terms of keeping the environment balanced, I believe we have the jurisdiction to legislate on that.

“And based on our Standing Order 25 which gives me the chance donated by you to interpret the rules, I rule that we can go ahead and take this bill.”

Mr Lawan, thereafter, referred the Bill to the Committee on Agriculture and Rural Development to report back in two weeks.