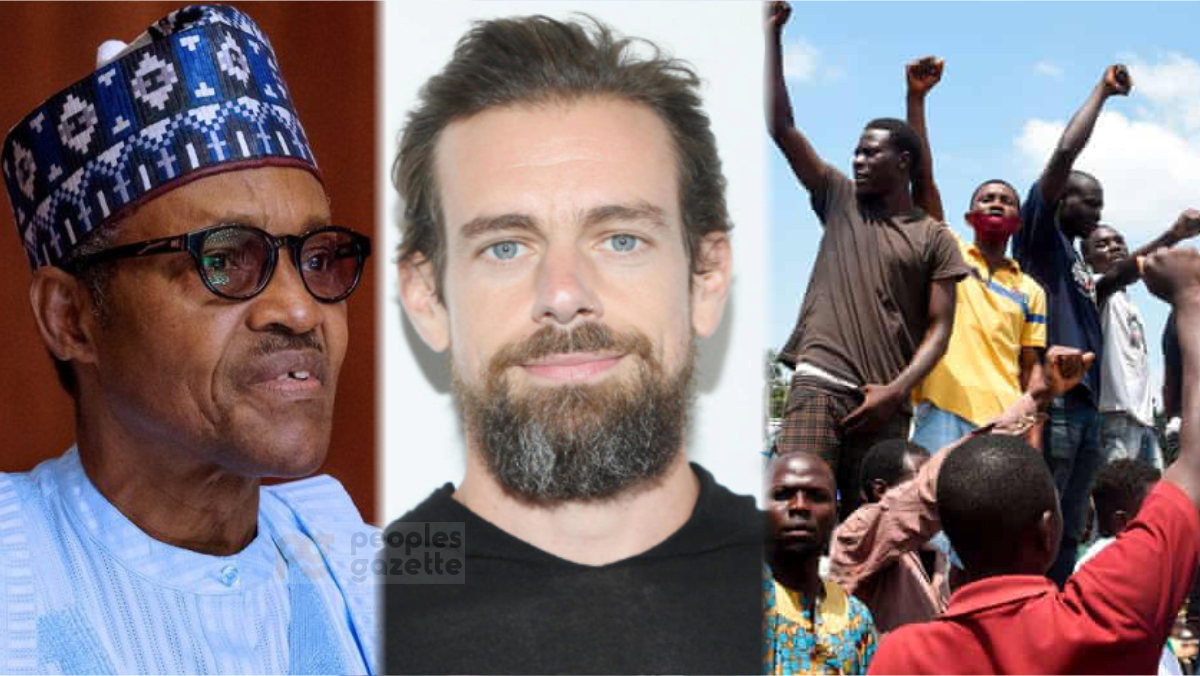 Nigerians have continued to tweet in defiance to threat by the Muhammadu Buhari regime to arrest and prosecuted anyone who tweets in Nigeria.

On Saturday afternoon, a statement from the minister of justice, Abubakar Malami, ordered the arrest and prosecution of any Nigerian seen using Twitter. But the threat has not deterred Nigerians from tweeting and engaging on the micro-blogging site.

Prominent cleric, Enoch Adeboye, the general Overseer of The Redeemed Christian Church of God and spiritual father of Vice President Yemi Osinbajo, took to Twitter shortly after Malami threatened to arrest and prosecute whoever uses Twitter in Nigerian.

“No retreat. No Surrender”, Mr Adeboye tweeted, sharing a video of his message.

Like Mr Adeboye, the senior pastor of Omega Fire Ministry, Johnson Suleman, took to his Twitter page to question how it is possible to arrest people for using Twitter without monitoring them on the same platform.
“You want to arrest anyone still using Twitter?” Mr Suleman asked. “How did you access them if you are not secretly doing same?.A deaf and dumb puts on ear-piece.!!”

Demola Olarenwaju, an active citizen, said “Malami’s order of prosecution for tweeting is a declaration of war on young people by pushing them into the trap of security agencies of state who now have one more illegal reason to extort, detain, harass or even kill anyone for the alleged ‘crime’ of using Twitter.”

Deji Adeyanju, an activist, questioned the legality of Mr Malami’s order. “Dear Nigerians, Don’t allow them to bully you. The goal is to bully you with their illiteracy. Nobody can arrest you for using Twitter. I hereby, volunteer myself for Malami’s  experiment. Which police station should I report to for using Twitter?,” he said.

Segun Awosanya, another activist, said “Malami and his fellow travelers are arrogating powers that they don’t have unto themselves because of the dearth of leadership and gap in responsibility of the state.”

Twitter ban is the latest of obnoxious attack on the press and freedom of expression in Nigeria championed by the Buhari regime.

The International Press Institute says the ban is “detrimental to the free press in Nigeria which uses Twitter as a major platform.” The body urged the government to reverse the action and engage meaningfully with the social media company to resolve its grievances.

Earlier in the week, The Gazette in an exclusive report exposed how Abubakar Malami, minister of justice, in a secret memo suggested that the Nigerian constitution be suspended and martial law declared.

Before now, the government has been scheming to gag the press through an obnoxious social media Bill which continues to encounter pushbacks from Nigerians.