Nigerians in New York to get 10-year passport

“In the last meeting, we informed you that the enhanced 10-year passport process would soon come to New York 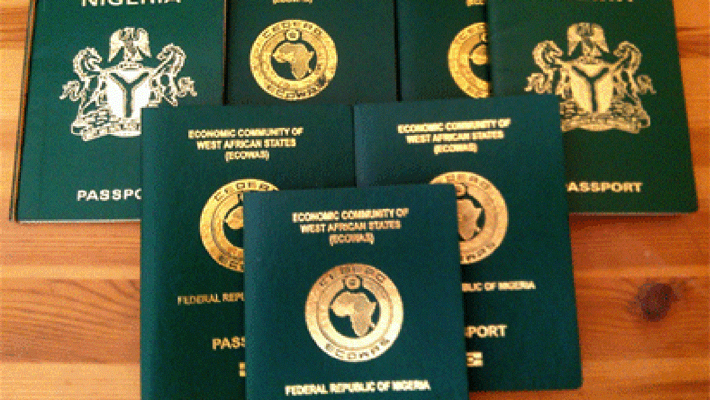 Consul general Lot Egopija announced this at the virtual fifth town hall meeting with the Nigerian community within the New York jurisdiction. Mr Egopija had, during a February town hall meeting, disclosed that the consulate communicated with the foreign affairs ministry and would soon start the process of issuance of the passport.

“In the last meeting, we informed you that the enhanced 10-year passport process would soon come to New York. The vice-consul in charge of immigration will inform you better when this will take off, but a team is already in the mission today,” said Mr Egopija. “To this end, we have expanded the second floor, and it will be the hub of our activities. We are bringing all the biometrics machines to the same floor.”

Mr Egopija, however, urged Nigerians to enrol for the National Identity Number (NIN).

“We have published NIN centres, and those responsible should also inform the Consulate so that we can pass the information to our nationals,” he said.

The envoy mentioned that the mission had just embarked on passport intervention in Michigan, noting that more than 450 applicants had enrolled.